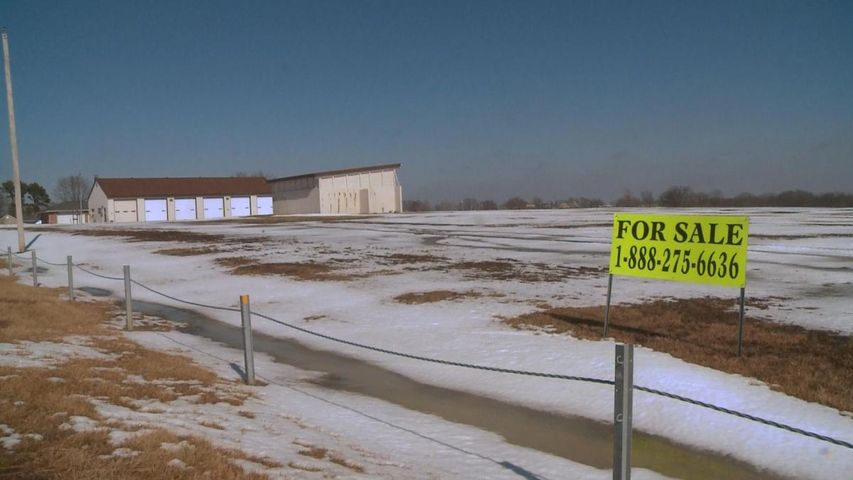 JEFFERSON CITY - Throughout the state, dozens of properties owned by the Missouri Department of Transportation sit empty.

According to its website, the department is selling around 600 acres of property throughout the state ranging from hundreds of square feet to a couple hundred acres. Some of the properties sit totally undeveloped while others house now-vacant MoDOT equipment stations.

The reason for MoDOT's massive sell-off of property goes back to 2011.

MoDOT has seen its budget cut almost in half in recent years, going from $1.2 billion down to $700 million, but Brendel says another reason for the push was that the department hadn't adapted from its old ways.

The goal of the project, known as the Bolder Five-Year Direction was to save $500 million over the five years, by reducing staff by 20 percent, selling 131 buildings and more than 750 pieces of equipment.

Some of the buildings, Brendel says, were so old, they were created when MoDOT still used animals for projects.

"A lot of these maintenance buildings were actually located strategically so that a team of mules could pull a piece of equipment to a job site and back in one day," Brendel said. "Obviously we don't have gravel roads in the state system anymore and we don't use animals to do our work."

Brendel says almost all the project has been accomplished, but the one remaining goal is to finish the sale of property. MoDOT has only been able to sell 106 of the 131 buildings listed in the five-year plan. It's expected to finish the total sale by the end of this year.

But not all of the land MoDOT has for sale is old buildings from the directive.

Greg Wood is the Right of Way Liason for MoDOT and says most of the land MoDOT purchases and then sells later is from road projects.

"Once we build our project there may be a piece of property that we acquired from somebody and because we potentially severed their property, that remaining piece may have no or little value to that property owner," Wood said. "After the project is complete, that piece has no value for us, so we try to dispose it."

Wood says the money raised from the program isn't a large portion of MoDOT's budget, but it's still a significant amount.

"We on average have conveyed approximately 300 parcels per year. The net proceeds of that since 2009 is approximately $28 million dollars."

In 2013, MoDOT raised $7 million from the sale of excess property and Wood says while that may not be a lot relative to the budget, the federal match of the money the program generates helps it expand exponentially.