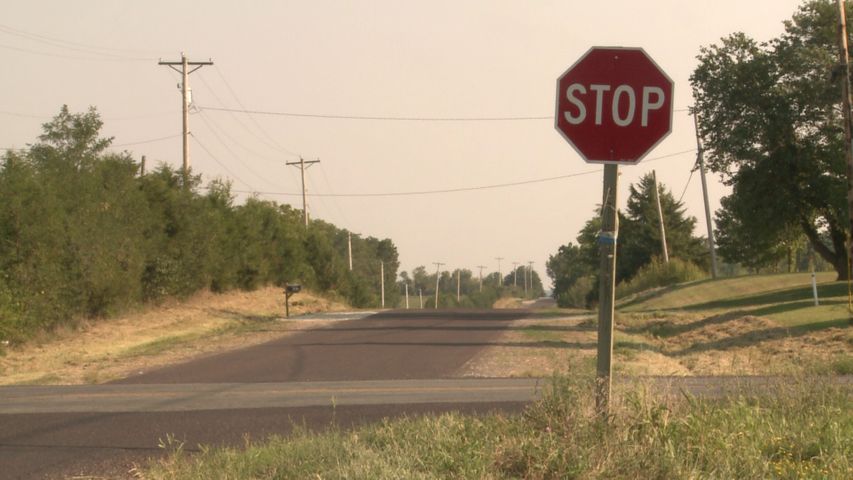 JEFFERSON CITY - A report released by a national research group named The Road Information Program (TRIP) Thursday contained a national ranking of rural roads in the nation. To their classification, Missouri generally ranked in the middle. One ranking put Missouri ninth for 2009 rural non-interstate road deaths, at 533. 51 percent of crashes in 2009 happened on rural non-interstate roads.

Mark Belt, a superintendent at MoDot, thinks the road quality isn't as bad as the report says it is. He believes a majority of the fatalaties on rural roads are more the result of not wearing a seatbelt than the quality of the road the driver is on.