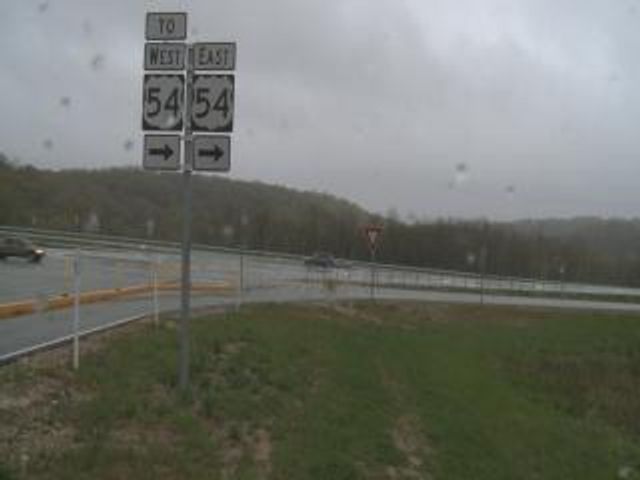 OSAGE BEACH - The Osage Beach Board of Alderman unanimously agreed Monday to accept a MoDOT proposal to improve the Key Largo Road intersection on Highway 54.

MoDOT closed the intersection about a year ago after multiple deadly accidents occurred after the newer section of Highway 54 opened in December 2011. The intersection reopened last November, but drivers on Osage Beach Parkway can no longer access 54 West at the intersection. Part of MoDOT's proposal includes ramps from the parkway onto 54 East and from the expressway onto the parkway. Those turns are currently near 90 degrees, so more gradual curves will allow for easier acceleration and deceleration.

Schmitt said MoDOT has agreed to install a sign pointing to Key Largo Road as the first business exit into Osage Beach. Along with MoDOT's agreement to install lighting at the intersection, the proposal will greatly benefit those businesses hurt when the intersection closed, according to Schmitt. "Lighting it up and signage will help immensely, there's no doubt about it," Schmitt said.

Previous proposals from MoDOT would have required Osage Beach to pay more than $1.1 million for the road repairs, but the latest proposals would cost the city about $80,000, with MoDOT covering the remaining costs.