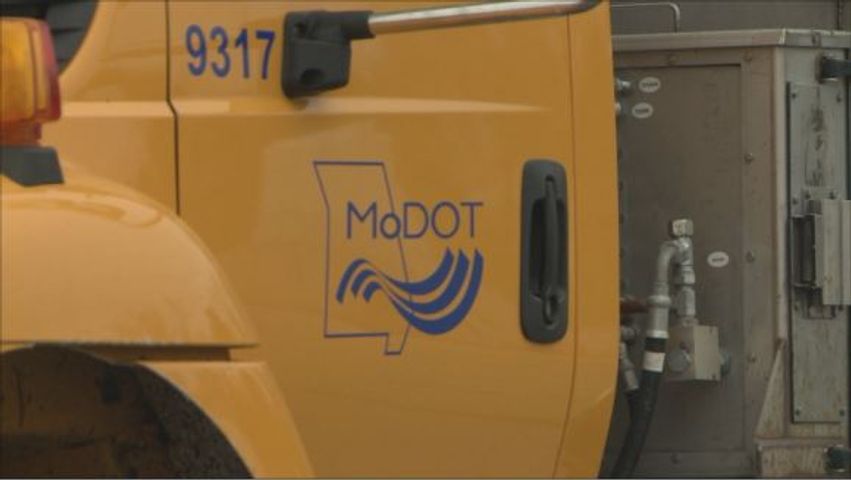 JEFFERSON CITY - After a mild winter last year, The Missouri Department of Transportation is still preparing for the worst.

"It allows our drivers to acclimate themselves to winter weather conditions as far as the trucks, putting a plow on the truck, how it drives and going through again and familiarizing themselves with obstacles they may be seeing on the road," maintenance engineer Jason Shafer said.

Drivers may see trucks with plows on the front and salt spreader on the back, but Shafer says it's nothing to be alarmed about as the weather should be just fine.

"It’s kind of like exercising," he said. "If you haven’t exercised a certain muscle group in a while you want to work into it and that’s what we’re doing."

MoDOT maintenance engineer Becky Allmeroth said a valuable part of the drill is to measure MoDOT's snowplow assignments by driving routes it may have modified since the previous winter season.

“Over 3,200 MODOT employees are involved in our winter operations, including every maintenance crew across the state,” said State Maintenance Engineer Becky Allmeroth. “The annual drill helps to make sure we all know our roles during a storm, and we can do our jobs successfully.”

In addition to the drill, all MoDOT maintenance employees complete an annual winter skills training that serves as a refresher course for plowing snow, testing proper equipment operation, plowing techniques and safety measures.

"It's a nice thing for them to tell us what they expect out of the winter months," Maintenance Worker Wesley Brenger said.

Brenger has worked with MoDOT as a maintenance worker for four years. He said the training is specifically helpful for new employees to learn what routes should look like and how to properly prepare the trucks for the snow.

"Last winter, for the most part, was a pretty mild winter except for the big ice storm that hit counties in mid-Missouri," he said. "We learned a lot from it, we've always prepared for the worst case, so we challenged ourselves to think a few steps beyond that, so that way we can plan for that absolute worst case scenario and prepare for it."

Schafer said the safety of Missourians is of upmost importance, which is a factor in why MODOT spends an average of $45 million to maintain roads during the winter.

“Our ultimate goal is to handle the first snowfall like we’ve been plowing snow all year,” said Allmeroth. “Careful planning and preparation mean our crews can mobilize when needed and our equipment will be ready.”