MoDOT prepares for next bout of winter weather 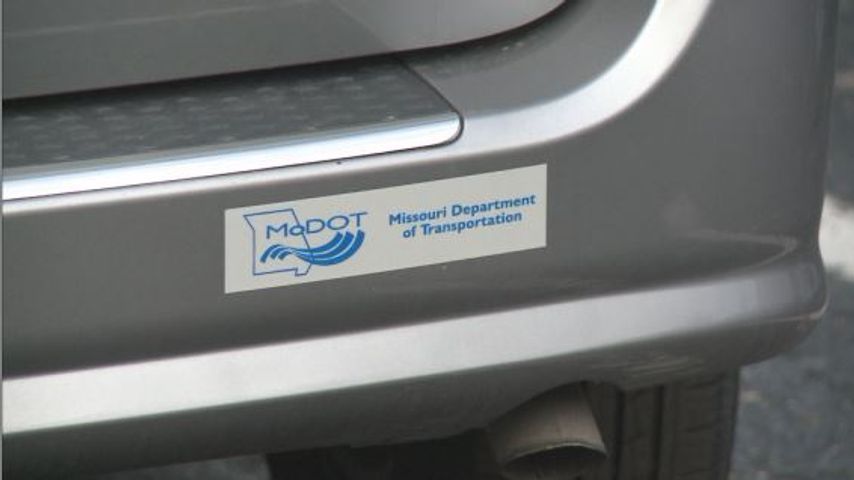 JEFFERSON CITY - The next patch of winter weather conditions is on the way, but the Missouri Department of Transportation has trucks lying in wait to tackle whatever blows their way.

As early as 8 p.m. Wednesday night, 225 trucks and snowplows planned to run routes coating the roads with a salt treatment and clearing roads.

Randy Aulber, maintenance engineer for MoDOT's Central District, said plans are in place for routes, staff and equipment for the entirety of the storm.

"We have our equipment ready and operational, a plan to get out there as soon as we see accumulation occur," Aulber said.

But he said each storm is different and requires adjustments. The temperature of the pavement and the air can change the severity of road conditions.

"If the snow event is big enough, it can alter our routes and it can demand us to stay on certain roads over others," Aulber said.

"Our main goal is to get the main roads back to normal condition, and then we move on as our schedules allow," he said.

Aulber said if he could give one piece of advice to travelers it's to check MoDOT's website before drivers head out. He said his crew feeds information back to the office so they have an up-to-date road map for drivers.