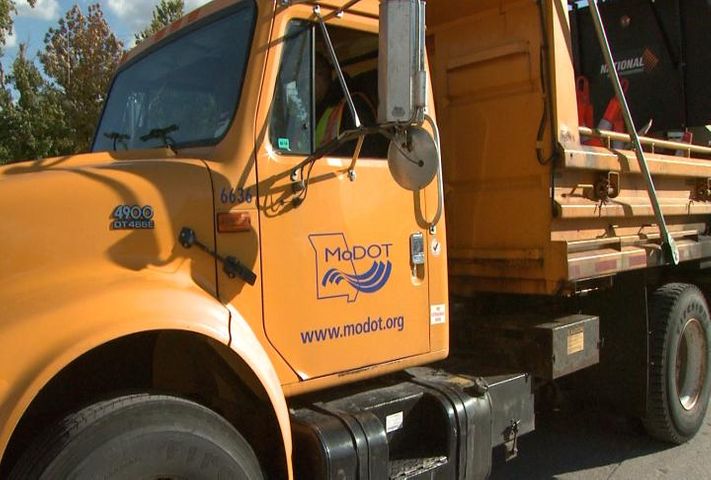 COLUMBIA - The Missouri Department of Transportation treated Boone County bridges and other bridges throughout the state to prepare for the frost expected at temperatures below 32 degrees Tuesday evening.

MoDOT treats the bridges when frost is expected so cars don't slide when they reach the bridges. MoDOT started using a beet juice-based treatment last year and continued this year.

He also said the old treatment was corrosive to bridges, resulting in more money for bridge repairs.

"In the past, we'd have frost watch, where a crew would come in earlier than any other crew to do frost watch and go in spray with salt," Sievers said. "Well this, you spray beet juice for two to three days and you don't have to send another crew out to do that."

Columbia Public Works said it does not treat the roads in the city until snow is in the forecast. He said the city, county and state will have a meeting at the end of October to make plans for the snow in the upcoming winter.