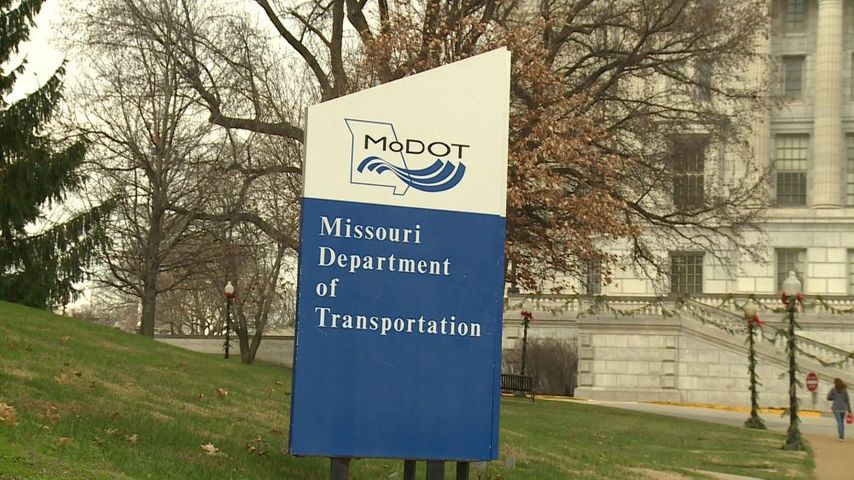 Tim Jackson, the standard specialist in MoDOT's maintenance division office, said Missouri received $1 million in initial, or “quick release", from the FHWA's Emergency Relief program. The funds covered some of the initial costs of the disaster as the state continues its work in assessing its repair needs.

Currently, Jackson said MoDOT has estimated more than $2 million in repair costs for flood fighting tasks, such as setting up barricades, road closings and detours.

Jackson said MoDOT is still conducting damage assessments to come up with rough estimates the agency can give to the State Emergency Management Agency (SEMA) to help them with Missouri's overall needs. He said the next step is submitting the assessed needs to FHWA through the Emergency Relief program.

Jackson said it is too early to tell how much overall funding the state needs to fix the damage.

"I can say it will be several million dollars in damages alone in addition to the $2 million we have already spent fighting the flooding," Jackson said.

Jackson said MoDOT requested $1 million in quick release funds on Friday, and the agency was notified it received the funding on Monday.

"It's a pretty quick process, and they take all efforts to make sure we have some funds to work with," Jackson said.

Jackson said the Emergency Relief program provides disaster reimbursement on an 80 percent reimbursement basis, which leaves MoDOT to cover 20 percent of the costs.

Jackson said there are still three roads closed due to flood damage.

According to FHWA, its Emergency Relief program provides funding for highways and bridges damaged by natural disasters or catastrophic events.