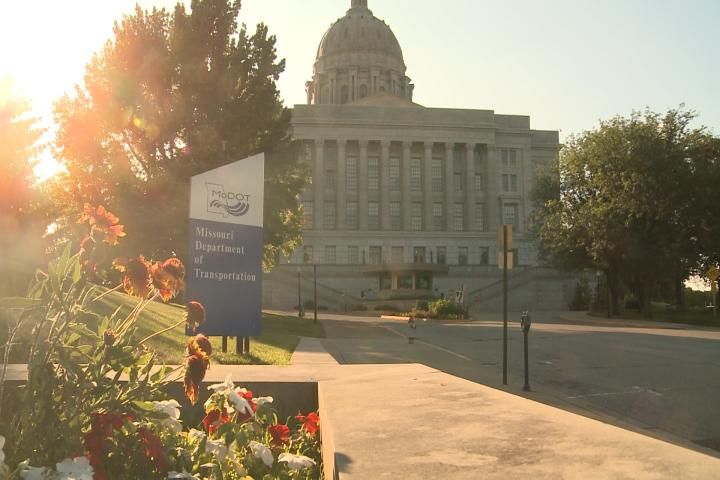 JEFFERSON CITY - The Missouri Department of Transportation received a $150,000 grant from the Federal Highway Administration Friday. MoDOT received the grant to complete innovative safety projects in the Jefferson City area.

Sally Oxenhandler has worked at MoDOT for nine years. She is the customer relations manager.

"The specific grant will allow us to perform what is called High Friction Surface Treatment." Oxenhandler said. "Basically what it is, is it's a pavement treatment that is good for hills or curves that maybe are not ideal in certain driving conditions."

Oxenhandler said driving conditions that cause problems include rain and snow. The treatment gives the roads higher friction and more traction on the road for cars.

"The first is on Route 179, near the junction of Route C. There's kind of a hill or a curve there that we're looking at doing and then also on Route 54," Oxenhandler said. "It's at the Madison Street exit that we'll be looking to put an application there as well."

"The High Friction Surface treatment is sort of a cutting edge, it's a new practice that other states are looking at as we are."