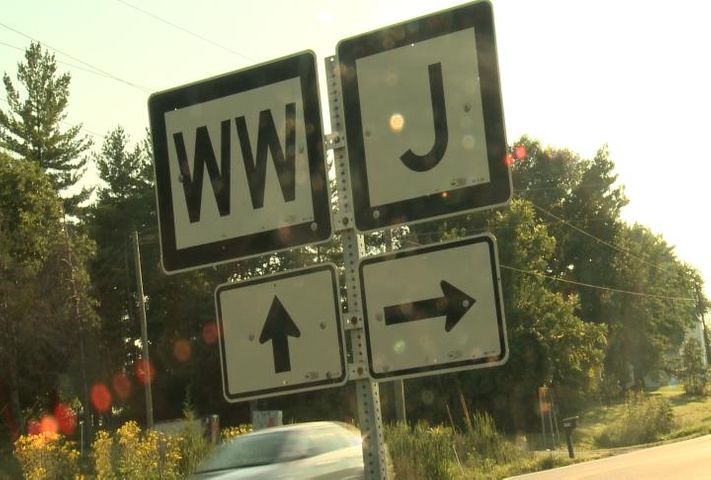 COLUMBIA - The Missouri Department of Transportation reduced the speed limit from 55 MPH to 45 MPH at the intersection of route WW and route J within the Millersburg community.

Millersburg resident Steve Smith believes the speed limit reduction will be beneficial to drivers in the community. "I think its great, especially coming through here, I've always thought that 55 was a little bit extreme, especially coming around these sharp turns and everything," said Smith.

Despite Smith's positive reenforcement of the new 45 MPH speed limit, others who live in the area said they aren't sure the new speed limit will make that much of a difference. "I've lived here my entire life and I really don't think its gonna make that much difference. I feel like people will probably drive the same way they always drive," said Linnea Mcgrath.

For information about the new speed limit click here.