MoDOT remains hopeful for statewide ban on texting while driving 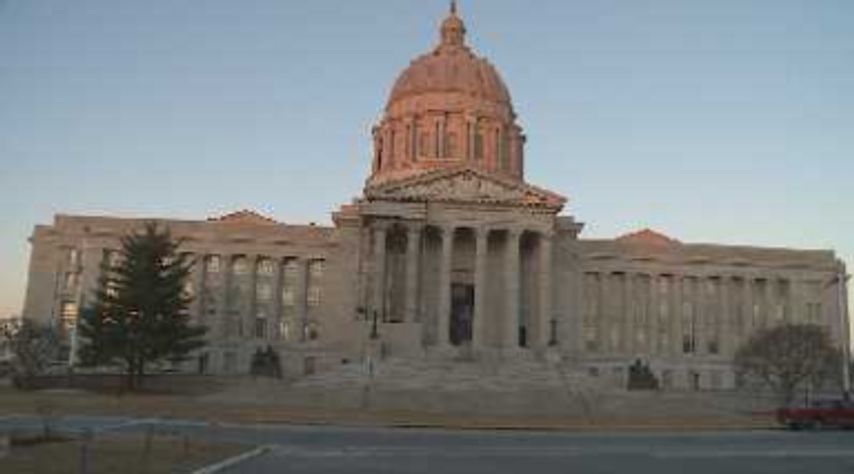 JEFFERSON CITY - Missouri is one of three states that has not outlawed texting while driving for drivers 21 and over.

And it appears it will stay that way for at least the time being.

Rep. Galen Higdon, R-St. Joseph, sponsored two bills that would prohibit texting while driving for drivers 18 and over.

House Bill 1302 would have prohibited the use of hand-held electronics while driving motor vehicles.

House Bill 1600 was intended to prohibit any person operating a motor vehicle for compensation from using a hand-held wireless device while transporting passengers.

Higdon was informed that HB 1302 would not pass early in February, while HB 1600 is still being discussed.

MoDOT Highway Safety and Traffic Engineer Nicole Hood said there is still hope for a bill to be passed.

"It's been really encouraging this semester because there have been several bills that have been introduced in legislation for strengthening the 'no texting while driving' ban."

Hood said they plan to promote safety through their "Buckle up, phone down" plan.

"We are challenging people to buckle up, every person, every time, every trip in their car and to put those phones down," she said.

"I feel like texting and driving is not a good idea pretty much, it's not the safest thing to do being that you can be driving one moment and then you go to look at your phone because someone is texting you and your eyes are off the road," China Phelps said.

Hood said seeing something passed would be the best move to benefit Missouri's roads.

"So I'm hopeful that we can see something passed and you know that we can take a step in the right direction to help save lives."