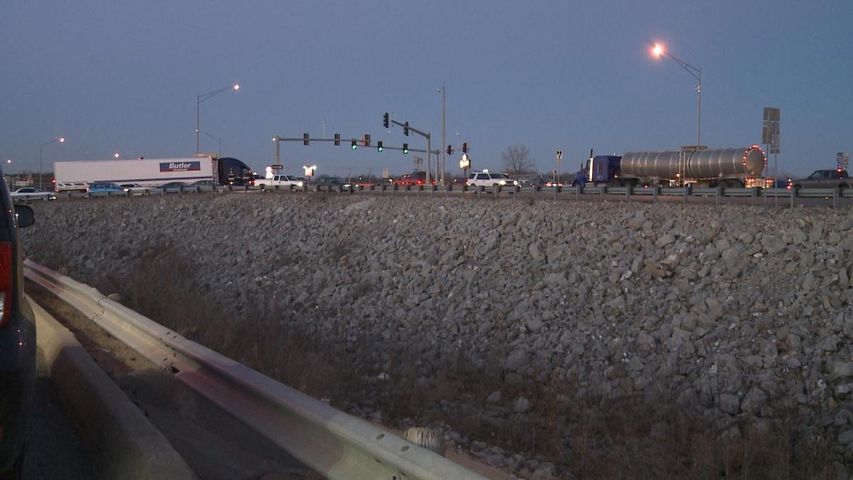 Wednesday, the Missouri Department of Transportation (MoDOT) launched the "Missouri Freight Plan." In the plan, the department aims to work with its freight partners to find more efficient ways to transport freight.

The department held the first of seven meetings Wednesday morning in Jefferson City to discuss the plan with its freight partners. The other meetings will take place throughout the different districts of Missouri.

"Currently, we don't have that ability," Koestner said. "But we want to be ready in the future just in case that does happen."

During the meeting Wednesday, Columbia's railroad system was also a topic of conversation - more specifically the increased utilization of the city's railroad system, and improved connection between Highway 63 and Interstate 70.

Koestner said he can't control the ability to find the necessary resources for the plan.

"It's really up to the tax payers of Missouri about future funds for any of this," Koestner said.

Tom Crawford is the President and CEO of the Missouri Trucking Association and attended the meeting. He said these meetings are crucial for the future of Columbia's economy.

"It's important for Missourians to be looking at what investments to make in the future and this freight planning group is a part of those discussions," Crawford said.

Crawford mentioned there are some congestion problems that need to be fixed, but he also said MoDOT simply needs the resources to start making these plans a reality.

"MoDOT's aware of those (congestion problems) but quite frankly, they're going to need some funding to be able to address those appropriately," Crawford said.

MoDOT will hold meetings until February 9 and are slated to have a draft constructed by June, followed by a final report in September.