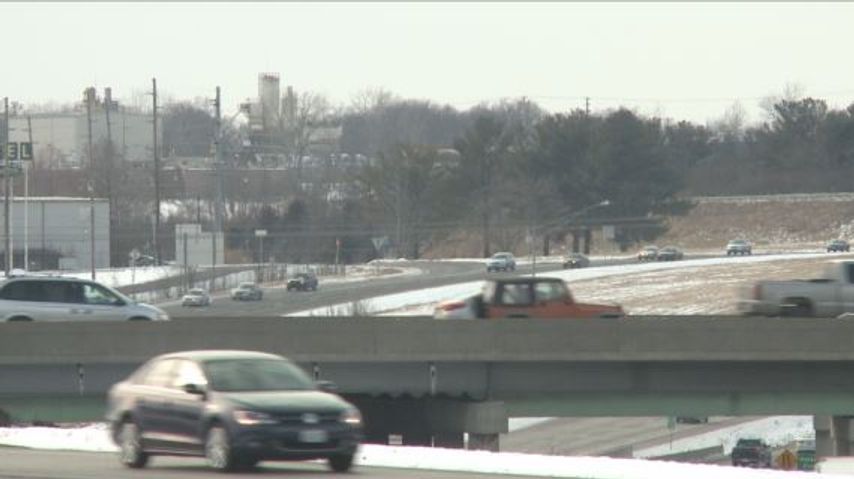 COLUMBIA - MoDOT and the Missouri State Highway Patrol report fatal accidents on the highway are up this year compared to last year.

While it's still early in the year and numbers could change, there's a common thread in the fatal accidents. Of the deaths this year, 68 percent of motorists were not wearing a seat belt.

"The thing that really stands out when you're looking at it closely is most of the people are unbelted," John Miller, MoDOT traffic safety engineer said.

Miller also said there's been more rural accidents rather than urban this year. Additionally, six of the fatalities were motorcyclists, compared with two at the same time last year. Miller linked this to a milder winter with fewer instances of snow than in 2014.

Miller says the best way to decrease the number of fatalities is to wear your seat belt.

"One of the crashes that happened over this winter event from Sunday into Monday was a pickup involving two people and both were ejected," Miller said. "It was noted on the information we received that neither was wearing a belt, and of course, it was icy conditions. Had they been wearing the belt, their chances would have been much better."

MoDOT statistics show the state average for seat belt use is 80 percent, whereas the national average is 87 percent.