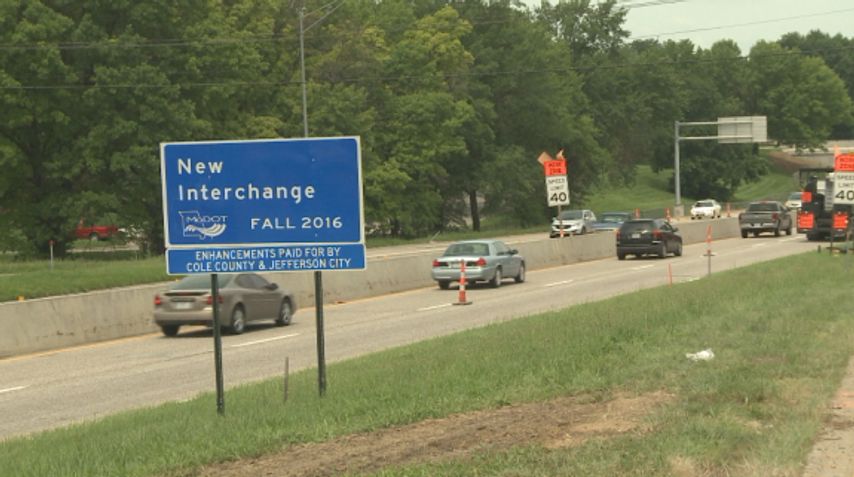 An initiative from the U.S. Department of Transportation, the Transportation Leaders Against Human Trafficking (TLAHT) pledge calls for industry leaders to devote time to raising public awareness and education about human trafficking.

"It's basically the exploitation of human beings though force fraud or coercion," he said. "It's a form of modern day slavery we're hoping to bring an end to."

Meystrik said signing the pledge made perfect sense for the department.

"Traffickers use our highways, our waterways, our skies and railroads to transport their victims. We felt this would be a natural effort for us to get behind."

According to Meystrik, in the fall, every single MoDOT employee will be trained on how to spot and report human trafficking.

"We have over 5,000 employees state-wide," Meystrik said. "We've got employees throughout the state of Missouri so this is an opportunity to train folks who will have the opportunity to learn more about what they can do."

"It's a tremendous movement forward to fight trafficking and identifying victims, and bringing traffickers to prosecution," she said.

Ward said human trafficking is dangerous because while it's present nearly everywhere, it can be very hard to spot.

"It's a crime that's so pervasive that it can happen right underneath our noses and we are not able to see it for what it is," she said. "There's nothing physical to show that relationship is trafficker and victim, so it's the behavior of the victim that you look for.'

Meystrik said human trafficking victims show similar behaviors, one's MoDOT employees will be taught to keep an eye out for.

Both Meystrik and Ward said if you suspect someone is a victim of human trafficking, do not confront them or the suspected trafficker. They said instead, you should call the National Human Trafficking Hotline at 1-888-373-7888 or local law enforcement.