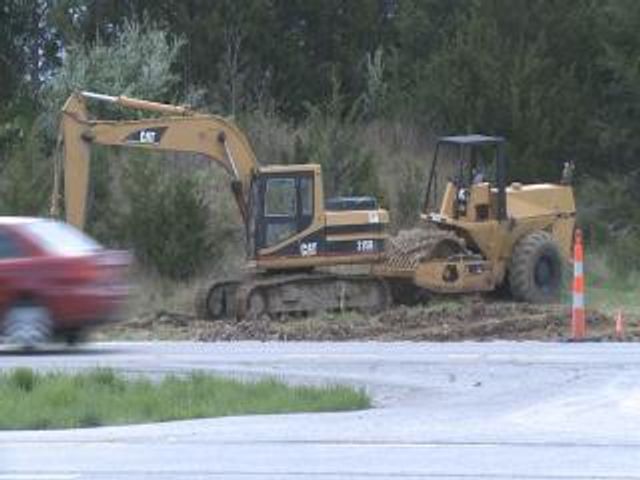 COLUMBIA - MoDOT is going to lose more money unless Congress helps out.

Based on a report released by Transportation of America Wednesday, state and local governments are projected to lose $46.8 billion in federal money for transportation and transit projects next year. It will happen if Congress doesn't put more money into the Highway Trust Fund.

The fund has been used to pay for road construction projects for almost 60 years. With the current money in the fund, it would only pay for existing projects, according to Transportation of America's report.

"The trust fund really has been this close to "can't pay bills" but Congress has continued to transfer general funds," Broeker said.

"If lawmakers are not inclined to raise tax rates, taxpayers don't want to pay more taxes, then it stays the way it is," Broeker said. "We've been talking about this problem at a national level for quite some time now."

Broeker said if Congress doesn't put more money in the fund, there will be consequences.

"If there isn't enough money to keep the fund going, then that means projects will have to probably be delayed for some period of time," Broeker said.