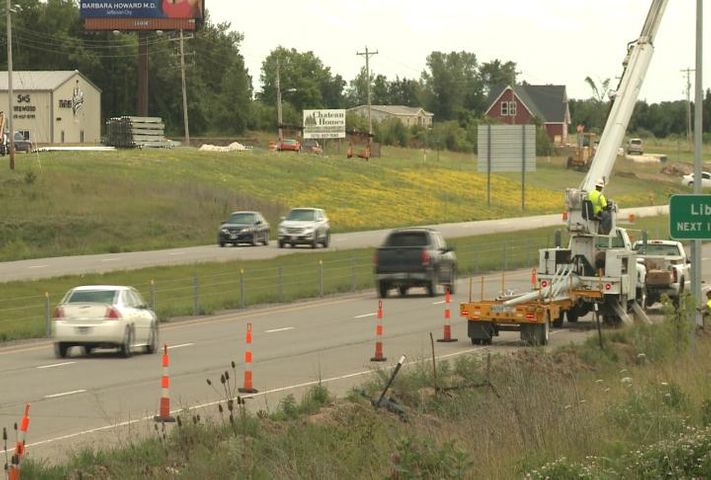 Drivers in Boone and Callaway counties will be dealing road construction along U.S. highways 63 and 54. Most of the road work involves on and off ramps on U.S. 63.  Resident Engineer Charles Sullivan said the department's major project this week will close a ramp on Highway 63 South outside Jefferson City.

"This week we'll be closing the ramp at 63 southbound and 54 westbound," Sullivan said.

That section of U.S. 63 is in Callaway County just north of Jefferson City. The ramp will be closed Tuesday night into Wednesday morning and drivers will be rerouted.

"(The) biggest thing is just to follow the signs and the detour and pay attention. We're just trying to make it safe for them, and it shouldn't be too big of an inconvenience. It should work for them," Sullivan said.

Sullivan said work on U.S. 63 northbound in Callaway County will begin on Wednesday night and cause an overnight single lane closure for the next two months.

"The same contractor will start what we call a mill and fill," Sullivan said. "They mill out the asphalt and fill it back in at night."

Shoulder work and widening of roundabouts in Ashland off of U.S. 63 will also continue this week.

MoDOT announced it will also continue road resurfacing of Providence Road between Business Loop 70 and Stadium Boulevard. Crews will add new asphalt to Stadium Boulevard as part of a widening project and place pavement markings on Broadway, Ash, Worley and Bernadette Streets.

Route WW over Hominy Creek will be closed starting July 7 for bridge rehabilitation, similar to the work done to U.S. 63 ramps at Broadway.

All scheduled lane closures are suspended on July 4 for the holiday.