MoDOT still hopeful after not making final list for Hyperloop One 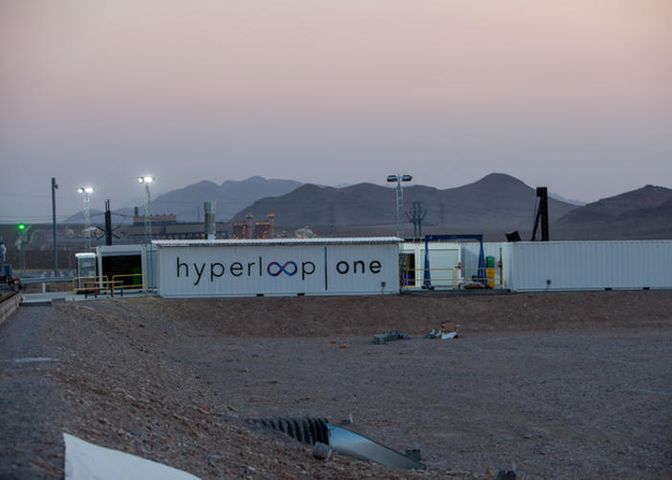 JEFFERSON CITY - The Missouri Department of Transportation is still looking to the future despite not being one of the finalists for the Hyperloop Global One challenge.

The world-wide challenge announced 10 routes Thursday morning that have the most potential for the high-speed transit system.

MoDOT officials said they are still hopeful for future plans and remain in contact with the Hyperloop One company.

"We weren't in the top 10 list but we are still considered a finalist. We're still in the game and it's just a matter of kind of working through additional details on both ends, on the Hyperloop end of us and of us toward Hyperloop," Director of MoDOT Patrick McKenna said.

McKenna said the notion of a fifth mode of transportation is exciting not just for passengers, but goods as well.

"We need to always be looking forward trying to make things more efficient for everyone. It's all of our most precious commodities, so if there's a way to move ourselves and our freight faster, safer, in a more environmentally sound way, it's worth looking into," McKenna said.

MoDOT officials said they will be in talks with the company on enhancing the proposal.

"They want to have further discussions with us, so over the next month or so, we expect to hear back on our application and what we can do to enhance that future," MoDOT spokesman Bob Brendel said.