MoDOT to Expand I-70 Truck Parking 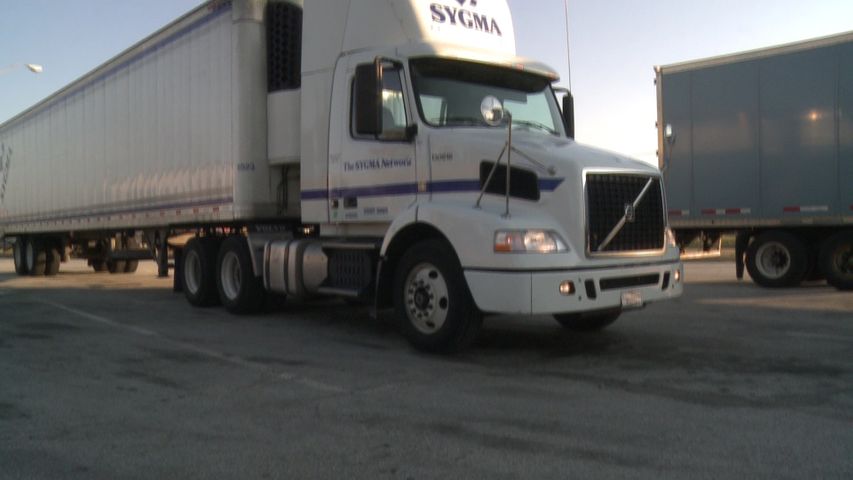 BOONE COUNTY - MoDOT announced Tuesday it will add more add more rest stops or make additional parking spots for truck drivers in existing rest stops along I-70. But a local truck stop manager said the plan will take away business from truck stops between Kansas City and St. Louis.

MoDOT said it got a $1 million federal grant to build more places for truck drivers to rest when driving through Missouri.

Currently Missouri has 207 parking spots for trucks along the interstate in 5 rest stops. MoDOT surveyed truck drivers to find out where they want more parking. Once the responses are collected in the beginning of 2012, MoDOT will make a plan on where to add spots or make new rest stops along I-70.

Midway Truck Stop and Travel owner Joe Bechtold said the change will take away business from Missouri and the fifteen truck stops on I-70 in Missouri.

"Nobody has complained about a lack of truck parking," Bechtold said. "I think it is going to take away tax dollars and send it to other states."

But, truck driver Carson Garrett dissagreed and said I-70 is one of the worst highways for rest stops. He thinks there needs to be more spots in convenient places for truck drivers.

"The rest stops are usually filled up and you go into truck stops and you can't find a place to park," Garrett said. "You're tired and it's pretty dangerous."

Garrett said when he gets tired, he pulls over. According to the U.S. Department of Transportation, truck drivers are not allowed to drive more than 11 hours at a time and have to rest for 10 hours each day. Eight of those hours must be consecutive rest hours.

Bechtold said he thinks his truck stop will lose money and customers if more rest stops are added to I-70.

MoDOT said the main reason for the parking spot additions is to keep drivers safe and prevent them from driving too long. It reported 13 commerical vehicle crashes in 2010 due to inattention.

Take a look at the process of how this was completed: