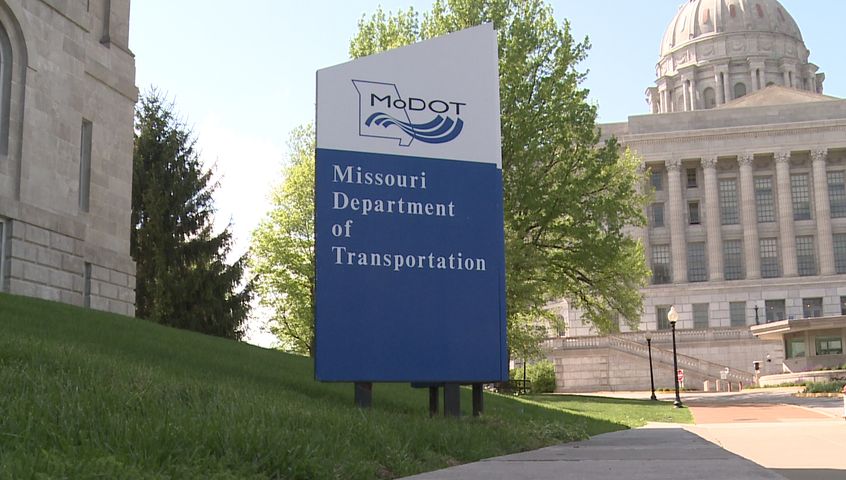 Jefferson City - The Missouri Department of Transportation will release a proposed 10-year list of projects on Friday at noon. This list is part of a statewide debate. The projects will only receive funding if voters pass a proposed sales tax hike on the August ballot.

The proposal would increase the sales tax by three quarters of a cent, making it the largest tax increase in Missouri history. Supporters said it would also add over 100,000 jobs in the next 10 years. The measure passed through the legislature, but Gov. Jay Nixon has announced that he does not support the increase.

Co-chair of Missourians for Safe Transportation and New Jobs, Bill McKenna, said, "This proposal is a dedicated, temporary, sustainable funding solution for transportation to ensure the economic success of our state, while simultaneously creating jobs and protecting the safety of Missouri families."

An opposing group, Missourians for Better Transportation Solutions, said it wants a bigger emphasis on public transportation instead of roads.

"This new proposal will shift the burden from users to moderate income families and consumers," spokesperson Terry Ganey said, "the chief beneficiary will be the trucking industry, which under this [amendment] will pay no more to maintain the roads, while they do the greatest damage to the roads."

The public has three weeks to comment on the issue or until 5 p.m. on July 3. The commission will review all public comment and approve a list on July 9.