MoDOT tries to catch up on mowing sides of roads 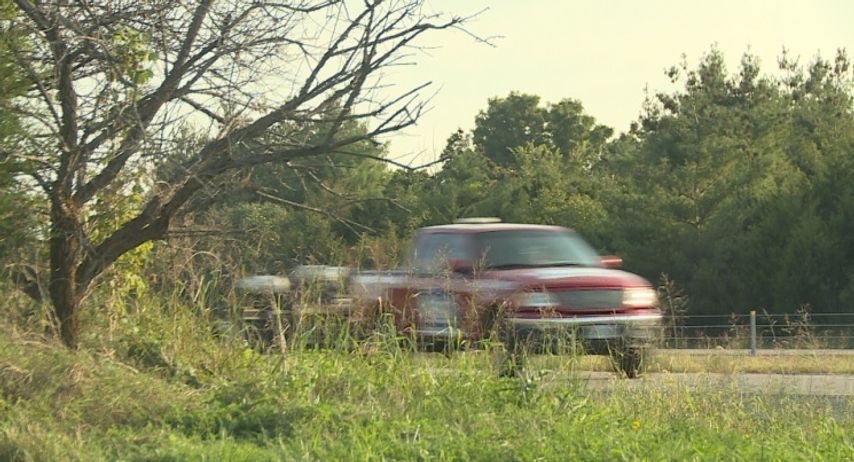 JEFFERSON CITY - Missouri Department of Transportation officials are working on catching up with mowing the sides of roads after announcing they were behind earlier in the week.

Overgrown shoulders could result in drivers not being able to see road signs or successfully pull out into traffic.

"Normally mowing is not this big of an issue this time of year," Aulbur said.

The first two to three months is when MoDOT tries to do the most mowing, he said, but heavy rainfall and flooding set MoDOT behind.

"This year has been a wet summer," Aulbur said.

He said MoDOT spends a lot of time on other road maintenance like patching this time of year.

"We definitely encourage the public to call us and let us know about their concerns," Aulbur said.

One motorist said she travels frequently and noticed a difference in the grass growth across the state.

She said Jefferson City roads should set an example for other roads because it is the state Capitol.

Aulbur said mowers make one pass during the summer to give drivers some visibility in the medians.

"You want to be able to visually determine if there's traffic coming in so that you can safely enter and exit the highway," Aulbur said.

MoDot will also do one more mowing cycle within the next three weeks.