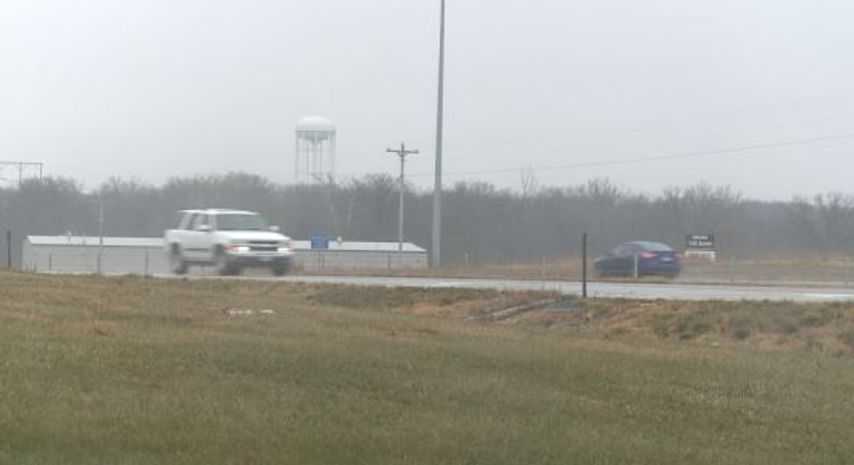 JEFFERSON CITY - The Missouri State Highway Patrol said the holiday counting period will start Friday at 6 p.m. and end at 11:59 p.m. Monday. This period is used to keep track of statistics including traffic crashes, injury-traffic crashes, DWI arrests and calls for service.

"Basically it's so we can keep track of how successful we are in our campaign to ensure that drivers are remaining safe and vigilant," Trooper Shawn Brazas said.

He said the counting period will mean increased enforcement around the clock.

"What we want to do is increase visibility, increase our enforcement and hopefully allow drivers to reflect that in their driving," Brazas said.

He said combating drunk and un-safe driving are some of MSHP's top goals for the holiday season.

Scott Jones with MoDOT Highway Safety said MoDOT is one of more than 200 agencies participating in the national 'Drive Sober' campaign.

"Officers are out with extra enforcement through overtime, trying to target impaired drivers," he said.

Instead of driving impaired, Jones recommends calling a sober driver, a cab or a friend or taking a bus. He said it's not worth the risk to drive impaired.

"We just want people to remember that it really is the driver's responsibility out on the highways to drive safe, to pay attention and look out for the next person," he said.

As inclement weather continues, MoDOT is also warning drivers to take it slow on the roads.

"We need to remember to keep our speed in check," Jones said . "We need to obey the speed limits."

Jones said it's important to avoid driving while distracted.

"Whether it be your phone or other passengers, make sure they're kept in check in your car," he said.