MoDOT uses social media for feedback on its safety messages 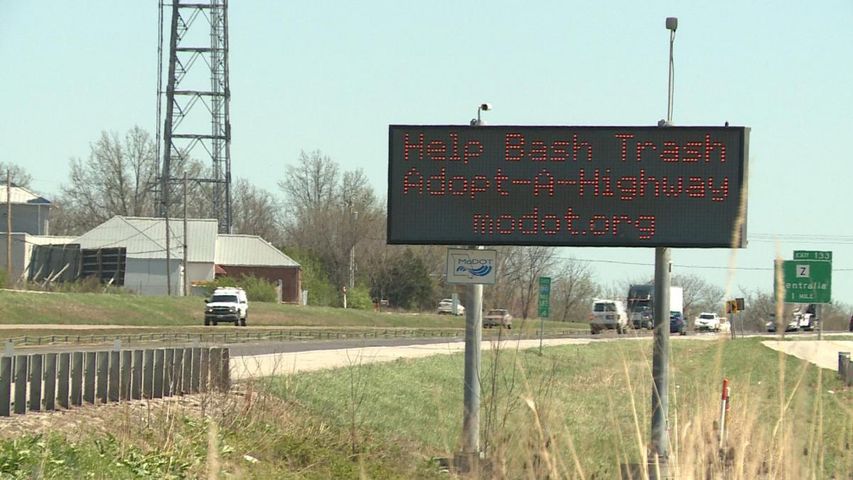 JEFFERSON CITY - The Missouri Department of Transportation has 250 dynamic message signs along highways in Missouri, and drivers like Joey Damon are taking notice.

"I see them every day," Damon said. "I drive the interstate every day back and forth to work."

MoDOT uses the signs to run safety messages for drivers, a program that started last April.

MoDOT Traffic Engineer Jon Nelson said, "I think looking back at the first year, we would consider the campaign a success. We got people talking about highway safety through the different topics we looked at."

Nelson heads a group of people that comes up with different messages based on a specific theme each month. April's theme focused on work zone safety and littering.

Even though the program has been running for a year now, Nelson said it's hard to determine how effective the messages have been.

"It's really hard for us to quantify what results we might see directly from these messages," Nelson said. "Really what we're hoping for is that it just creates a better culture of highway safety."

While MoDOT said there's no way to really tell how effective the program is, MoDOT can get reaction on social media from people who see the messages.

"It really gives us a good format for getting feedback from that message and whether it's resonating with our customers or not," Nelson said.

He said MoDOT uses social media so people don't even have to be driving to see the messages.

"So while you may not drive by a sign, you might see where MoDOT or another agency or one of your friends has shared an image of one of the signs on social media," Nelson said.

While Nelson said most of the public's response has been positive, there has also been some negative feedback.

"We've had a little bit of comment about whether these signs themselves are distracting," Nelson said. "Our perspective on that is that these messages are just like any other highway sign where we would try to provide the driver with relevant traveler information."

The main point to the messages, Nelson said, is to serve as a brief reminder for drivers to be aware of their actions.

"We try to keep the messages short and concise," Nelson said. "So they're direct and to the point and don't take a lot of time and don't take your eyes off the road."

Nelson said this summer, MoDOT is hoping to give a survey to its customers to see which messages resonated the most.