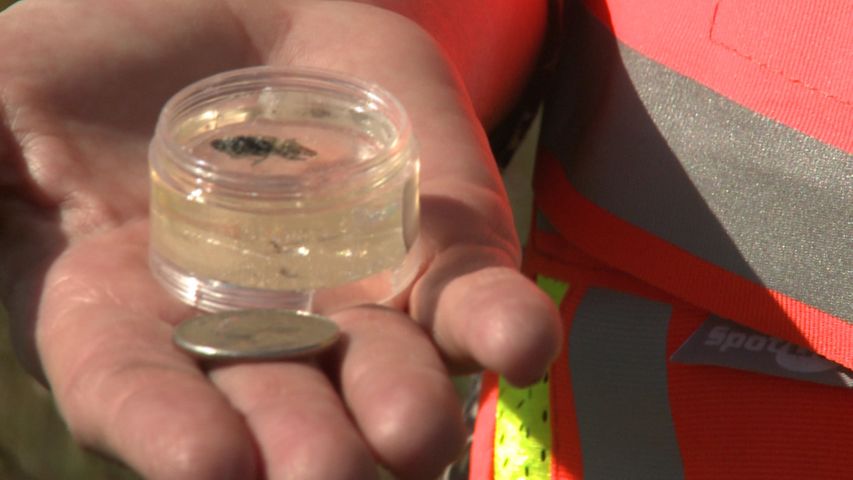 JEFFERSON CITY - MoDOT officials outlined Thursday their plan to use weevils along roadways to control vegatation. Last month, the agency released a new batch of weevils to combat a knapweed infestation along roadways.

Spotted knapweed blooms with a purple flower but unlike other flowers along Missouri's roads, knapweed spreads a toxin which kills competing plants, according to MoDOT.

Missouri has used weevils mostly in the southwest and northeast since 2008 to combat roadway knapweed.  MoDOT is working with two species of weevil, one that attacks knapweed roots while another goes for the seeds, which are viable for up to eight years. These particular species of weevils only feeds on knapweed, meaning their population grows and shrinks as they encounter the plant.

MoDOT said it does not have any more releases planned this year.