MoDOT warns warm weather can cause pavement to blow up 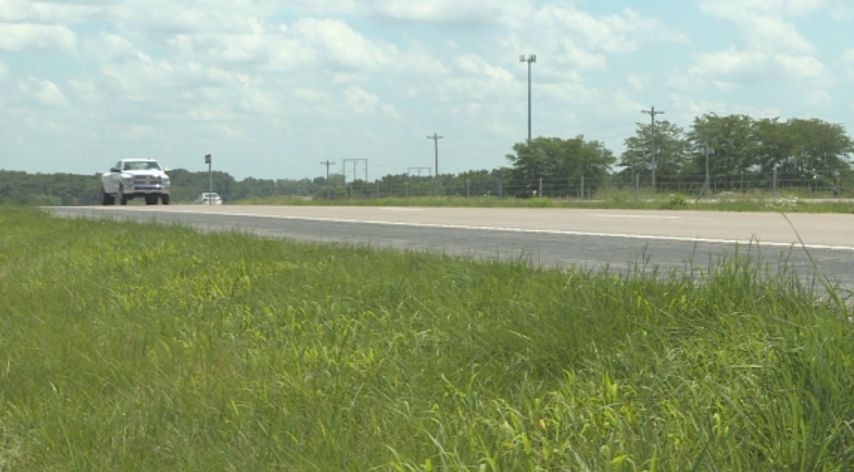 MoDOT warned drivers that the warm weather can cause sections of the road to buckle and crack.

Shafer said MoDOT can't plan ahead for blown up roads, and it relied on the public to alert it to roads that have buckled and cracked.

Columbia Public Works Engineering Manager Richard Stone agreed that it's impossible to prepare for roads buckling and cracking because it can happen anywhere in the city.

Drivers should look out for bumps in the road that recently popped up.

"If you have a bump that has not existed there before, that's gonna be, probably be your blow up," Shafer said.

He added that the bump can range in size from small to fairly sizable.

Shafer said although there's no specific temperature that causes the pavement to buckle, it is more likely to happen when temperatures reach the 90s.