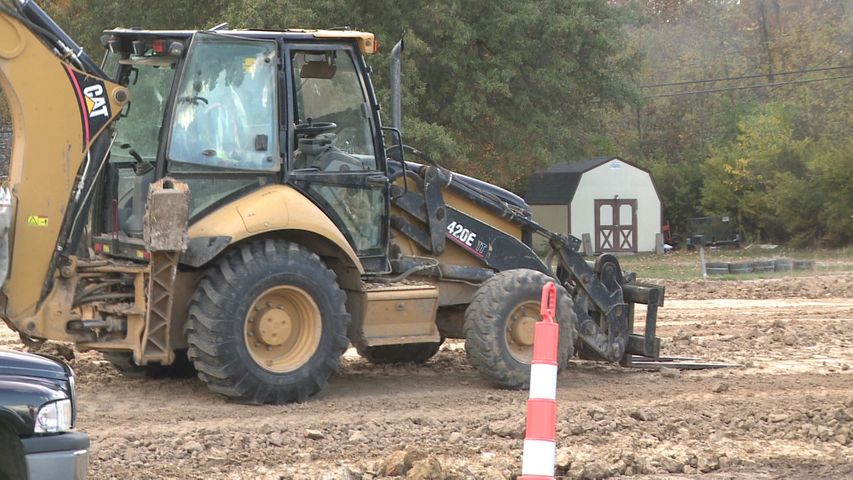 That's the threat on Missouri highways for motorists driving recklessly in construction zones.

One man finished his 104 mile trek across Missouri Tuesday to raise awareness and money for the workers killed and injured while repairing Missouri roadways. The money he raised will go towards a memorial for fallen workers.

This is Missouri Department of Transportation employee Jim Feeney's third year walking to raise awareness. He says it is scary when working along a highway and cars comes speeding by at 70 miles an hour.

"This is our office out on the road," said Feeney. "We don't want to end up on that memorial wall."

MoDOT employee Mark Fresen, who was injured this year, joined Feeney along the trail.  He's currently in a wheel-chair because of a reckless driver.

"I feel pretty fortunate I didn't die," said Fresen." But I can't help think of those who did lose loved ones working on the roads."

Feeney thinks drivers aren't careful enough driving through work zones. He says drivers need to slow down and get off their cell phones.

Steve Schlueter is a frequent driver on Highway 63 and says he often slows down in work zones.

"I try to be somewhat cautious of what's going on," Schlueter said. "But I definitely think other drivers could work on their driving."

Feeney said a little more care by drivers on the roads could prevent more injuries.