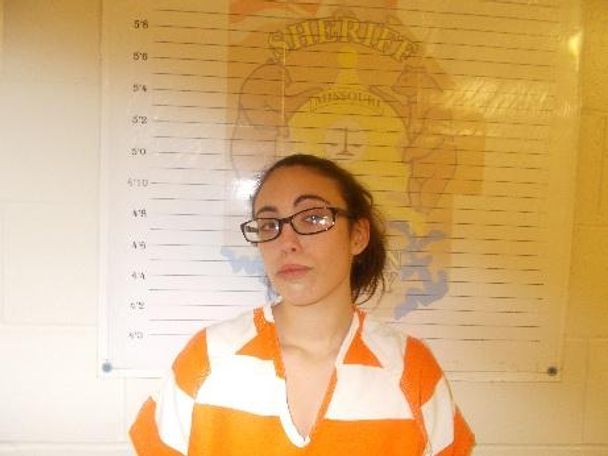 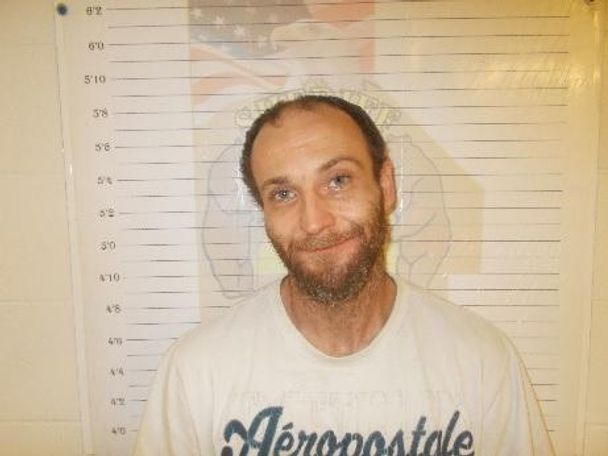 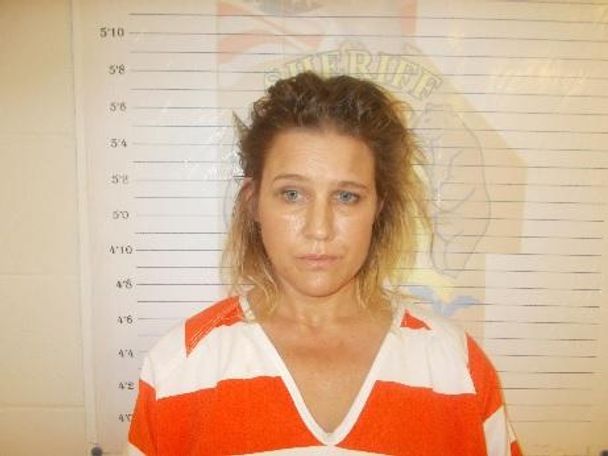 MORGAN COUNTY — A 2-year-old child tested positive for meth, the Morgan County Sheriff's Office said Tuesday. This comes 12 days after authorities arrested three people, including the mother, in connection with the child's access to illegal drugs.

A news release from the Sheriff's Office said the mother, Kelsey West of Gravois Mills, had been scheduled for a hair follicle test from the Department of Children Services, but she never showed up.

Morgan County detectives said they later got a tip that her child could have access to meth.

Morgan County sheriff's deputies went with detectives to confront West. They visited a home on Green Hills Road where West and her child were at, along with two other people, Jimmy Lang Jr. of Gravois Mills and Jennifer Mullies of Richland.

Deputies said after getting permission, they searched the building and found marijuana cigarettes and a separate bag of marijuana in the child's room, as well as a metal smoking pipe with burnt marijuana in the bed.

The deputies also said they found a bag of meth in a bathroom trashcan.

After the search, authorities placed all three adult occupants under arrest, taking them to Morgan County Jail. The child was taken to the Department of Children Services.

On Tuesday, the department told a detective that the 2-year-old tested positive for meth.

West was being held on a $50,000 bond with charges of possession of a controlled substance, possession of marijuana and endangering the welfare of a child, first degree.

Lang was also being held on a $50,000 bond with charges of possession of a controlled substance and endangering the welfare of a child, first degree.

Mullies was no longer in custody after posting a $75,000 bond. She was charged with two counts of possession of a controlled substance, possession of marijuana and endangering the welfare of a child, first degree.