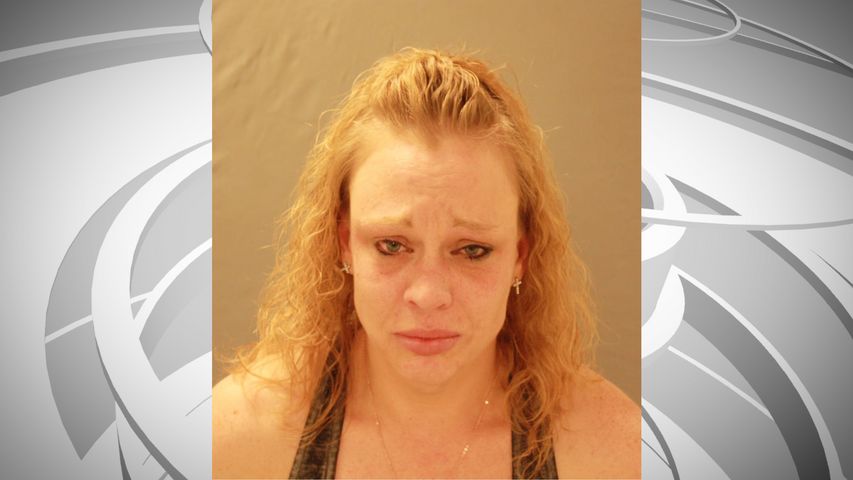 MEXICO - A mom is asking people to think before they speak after seeing more than a thousand comments on a Facebook post about her daughter's arrest.

Dana Paul said Audrain County Sheriff Matt Oller was out of line when he wrote a snide post about her daughter, Amanda Smith, who was arrested Wednesday.

According to the post, Smith drove to the jail on a revoked license to bail out a friend. While deputies were booking her for that, the post said, deputies noticed Smith had a bag of meth.

Oller wrote, "I can't make this stuff up."

"Here's the take away," Oller wrote.  "If you're going to commit a couple of felonies, do it somewhere other than the Sheriff's Office. We'll arrest you and put you in jail for committing felonies - especially when you literally come to us to commit them in our presence, on video......... I mean, c'mon."

Paul said the tone of the post encouraged bullying and harassment.

"The facts are the facts. She did something. She made a mistake, but to see everybody attack her personally when they don’t know her, they don’t know the real story," Paul said.

She said Smith has a history of addiction and mental health issues.

"She's trying, but addiction is harder than anybody knows who hasn't gone through it," Paul said.

Oller told KOMU 8 News the post was meant as a news release and a warning about proper behavior when visiting a sheriff's office.

"If others found humor in it, or posted comments about it, that is beyond our control" Oller said.

Paul said the sheriff went beyond just stating the facts.

"I just want people to think, what if this was your sister, your daughter? Everybody makes mistakes," she said. "They need help. They don’t need to be shamed and bullied."

KOMU 8 News first heard from Paul when she responded to our own post about the sheriff's comments.

Here is the original post on the Audrain County Sheriff's Department page.