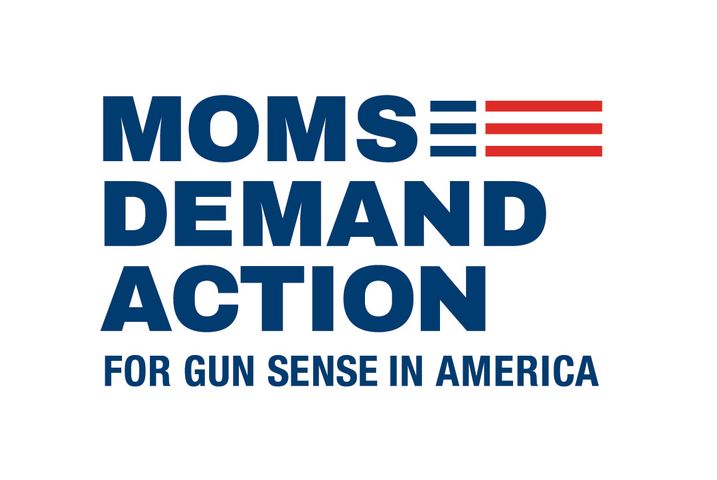 JEFFERSON CITY - The Missouri chapter of Moms Demand Action for Gun Sense in America will bring more than four hundred people to rally at the Capitol on Tuesday.

The group supports House Bill 960, which would prohibit certain individuals from having a gun due to domestic violence.

"Right now there is no protection that reflects the federal law that keeps guns out of the hands of people with dangerous histories of domestic abuse and we really need one in Missouri," said Kristin Bowen, group leader for Moms Demand Action.

The group will also advocate against a bill that would allow people to carry concealed guns in more places.

The advocacy group will gather in Jefferson City to meet with lawmakers starting at 11 a.m.