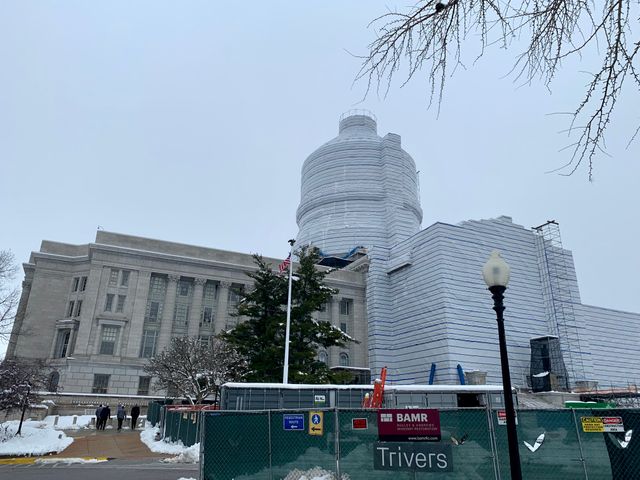 The Missouri Chapter of Moms Demand Action for Gun Sense in America is fighting for House Bill 960, which prohibits certain people from possessing a firearm if they've been convicted of domestic violence.

It also requires police officers to remove firearms at the scene of a domestic violence call.

Chapter spokesperson Karen Rogers said she wants people to know the group is not anti-gun.

"We do believe in the support of the Second Amendment, we just also believe that with rights comes responsibilities," she said.

"They want to feel safe going to school and the bottom line is, they know that they're not," she said.

In February 2018, the group went to the Capitol just nine days after the Parkland school shooting. That tragedy affected the routine for many students, Bowen said.

"They're drilled in active shooter drills starting when they are tiny and it's terrorizing," she said. "And it's not making any difference."

She said the students want to change that.

"So they know, if they come to the Capitol and use their voices to talk to lawmakers, that they have a really great chance of making a difference on this issue," Bowen said.