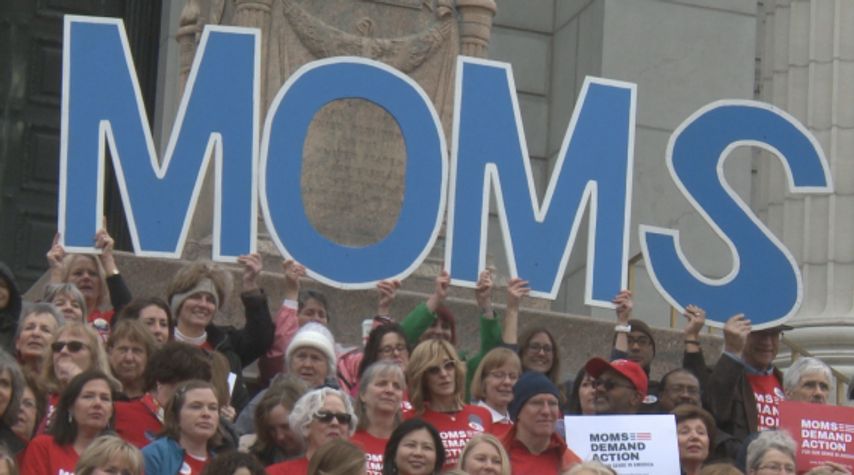 At issue: House Bills 630 and 593, both of which would reduce the number of gun control regulations in the state.

"Maybe they didn't quite agree with us on all aspects of the issue but we had a lot of really good, constructive conversations," Morgan said.

Rep. Andrew McDaniel, R-Kennett, sponsored House Bill 593 and said it would legalize lawfully-carried guns onto all state-funded properties, including elementary and secondary schools. The only exception would be any adult or juvenile detention facilities, like jail.

"If you're paying for it, you should be able to use your second amendment rights inside that building," McDaniel said.

He said his bill would allow individuals to defend themselves in areas where police response times may not be quick enough.

Rep. Jered Taylor, R-Nixa, sponsored House Bill 630. It would reduce the number of gun free zones, like bars and churches in Missouri.

"The private property owner should make that decision whether or not to allow people to carry in those locations."

His bill would also allow concealed carry on public higher education campuses but not secondary or elementary.

Morgan said, "If you think about allowing guns in bars, most people will agree that is just not a safe space.  The combination of those two things (alcohol and firearms) just does not mix well."