Money for electricity and sewer projects among issues on April ballot 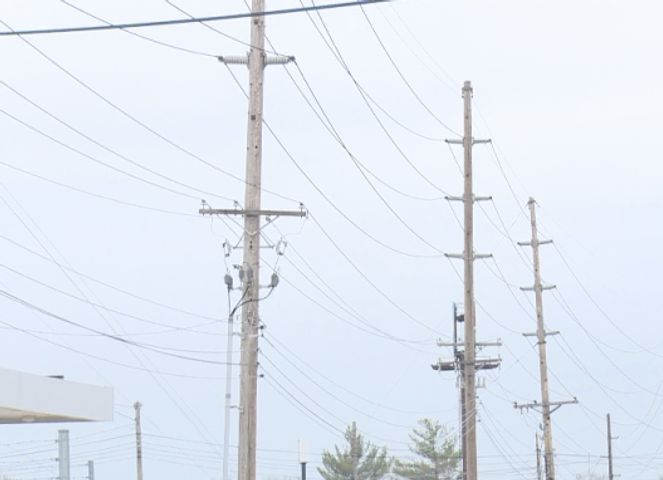 COLUMBIA - Voters will decide Tuesday whether they are willing to pay more for electricity and storm water utilities in exchange for upgrades to the city's electric and sewer systems.

Proposition 1 would call for a 6 percent utility rate increase that would go into affect gradually over the next three years. The $63.1 million bond issue would pay for projects such as upgrades to current electricity equipment and the construction of a new electric substation.

Connie Kaprowicz, spokesperson for Columbia Water and Light, said the projects are necessary to comply with federal rules under the Energy Policy Act of 2005. She said the city will have to raise rates 20 to 25 percent if the bond issue fails.

"This bond issue is more of an issue of how we want to pay for these projects," Kaprowicz said. "Either way they are going to get it done. We are either going to use this bond issue to gradually pay for it or have to have a more substantial rate increase."

Supporters of the measure argue the money is necessary to keep electricity and sewage systems running smoothly.

One opponent said he doesn't want to approve any more funding because the city hasn't always lived up to its promises on spending.

"We can't trust that our money will go where they say it is going. And until we have that transparency, we don't think we should be allocating any more dollars," said Steve Spellman, spokesperson for Boone County for Liberty.

A full list of projects that would be funded by Proposition 1 can be found on the city's website.