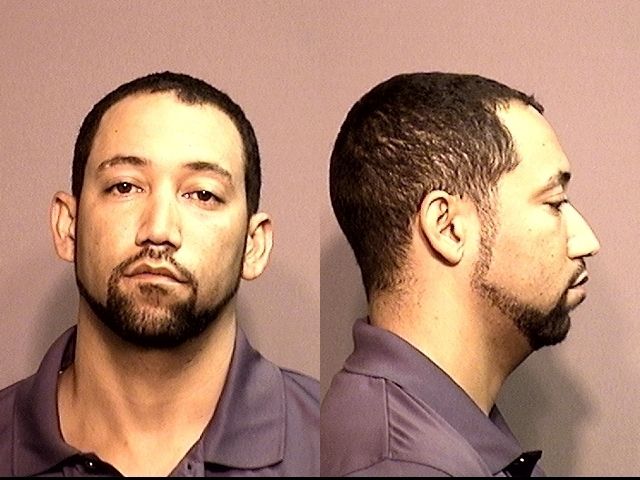 COLUMBIA - The Columbia Police Department arrested a Moniteau County official who crashed his truck into Addison's Grill downtown around 7:30 p.m. Saturday. The truck was backing out onto the street when it crashed into one of the restaurant's windows. Addison's was closed for the rest of the evening.

The driver, 36-year-old Shayne Healea is the vice-chair prosecuting attorney for Moniteau County. Police said he left the scene and parked his car in front of the Tiger Hotel. Officers found Healea in an alley near the crash and arrested him. He is being charged with four counts of second degree assault and leaving the scene of an accident felony.

According to battalion chief John Metz, debris from the crash caused four injuries. Victims were taken to University Hospital to be treated for their injuries. All of the injuries were non life threatening.

Jordan Wood was eating at the restaurant when he saw the truck back into the window.

"We saw the truck back into the window," Wood said. "Me and another male immediately ran out of the building to follow the truck and took pictures of the truck's plates."

Columbia firefighters built temporary support to the damaged part of the building, and they deemed the building safe to re-occupy after assessing its structural stability.

The restaurant will still be open for business as usual.

[Editor's Note: This article has been updated to provide the latest information.]