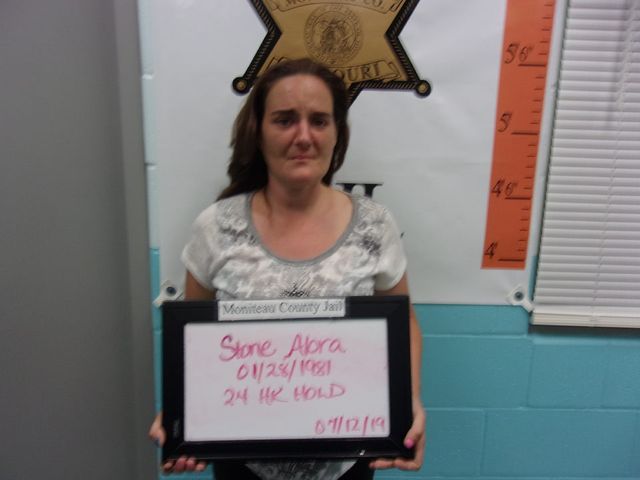 COLUMBIA — A drug bust by Moniteau County deputies ended with one suspect in the hospital on suspicion of a drug overdose.

After arresting Abra Stone and Nicholas Scott for methamphetamine and heroin and transporting them to the Moniteau County Jail, Scott became unresponsive and was transported to the hospital.

Deputies received two calls about a vehicle traveling north on Highway 79 driving erratically and weaving on the roadway, according to a press release. They located and stopped the vehicle south of Highway T.

Deputies spoke to the driver, Stone, and saw passenger Scott unresponsive. They were able to wake Scott and spoke to both subjects.

Deputies then asked for and received permission to search the vehicle, where they located a "substantial" amount of methamphetamine and a small amount of heroin.

Both subjects were charged with second degree drug trafficking and possession of a controlled substance.