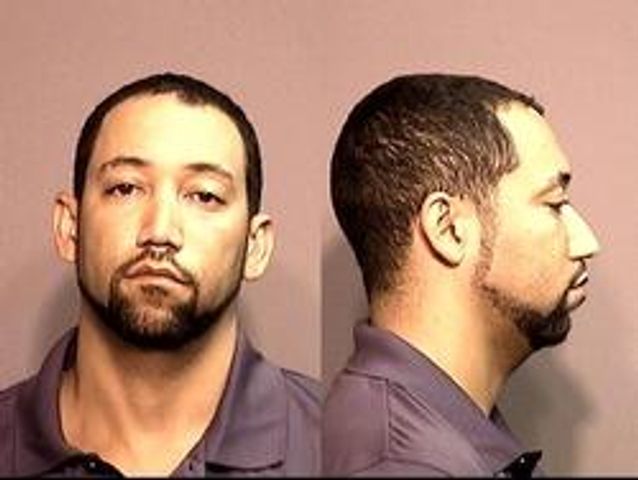 SHELBYVILLE - The prosecuting attorney for Moniteau County pleaded guilty Tuesday to charges related to a 2014 crash at Addison's restaurant in downtown Columbia.

Shayne Healea pleaded guilty to three counts of assault and one count of driving while intoxicated, all misdemeanors. Healea was sentenced to two years probation instead of jail time.

Four people were injured when Healea backed his truck into Addison's. The case was moved to Shelby County on a change of venue.

Healea was expected to submit a letter of resignation to Gov. Mike Parson, effective at 5 p.m. Tuesday, and will remove his name from the November ballot, where he was seeking re-election. Healea will no longer serve as a prosecuting attorney while on probation. Healea was running unopposed.

KOMU 8 News reached out to the Parson's office. A representative there said the Presiding Circuit Judge of Moniteau county's circuit, Judge Kenneth Hayden, will select an interim Moniteau County Prosecutor.

We reached out to Hayden, but he has yet to return our calls.

For now, the judges in the circuit will grant continuances on all cases until there is an interim prosecuting attorney is picked, said lawyer Bill Tackett.

Healea was under investigation for nearly four years, but continued to work as prosecutor, Tackett says that was not a problem.

"The conduct that is charged and being plead guilty to does not have to do with the truth or veracity of the prosecutor or any witnesses in those cases," he said.

Tackett said that on top of losing his job, Healea could lose even more.

"There will be a completely separate investigation by what's called the Office of Chief Disciplinary Council," he said.

Tackett said the punishment could be anywhere from a reprimand to disbarment.

Questions about a police recording arose in the months leading up to Healea's scheduled trial, which was to begin Tuesday. The Missouri Supreme Court later ruled mostly against Healea's team on the issue.