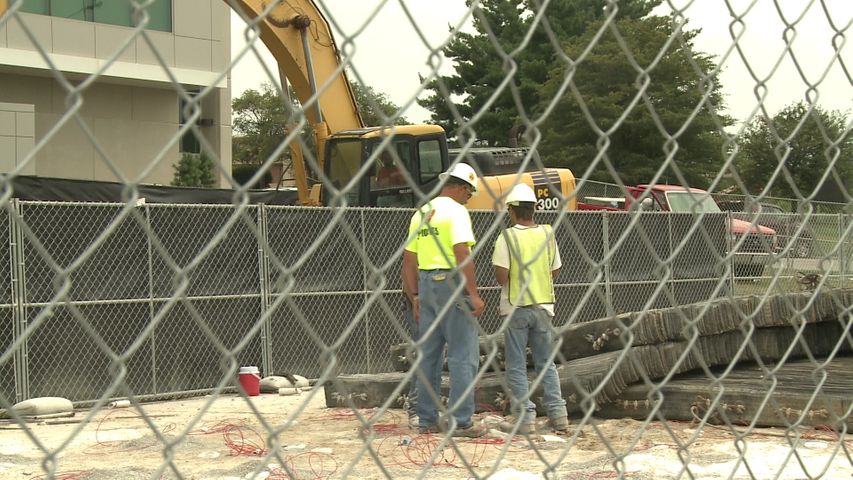 COLUMBIA - VA officials said Wednesday construction on Monk Drive near the Truman VA Hospital will not be complete be the originally projected September 2 completion date.

Construction didn't begin on Monk Drive until June 28--13 days after originally anticipated--because the construction crew ran into a lot of limestone rock during the excavation process. Currently, waste water pipes run under the VA Hospital parking lot, but the pipes are being redirected under Stadium Boulevard and Monk Drive so that the VA hospital can build a new parking garage.

Currently, an architectural firm is developing plans for the new garage. Plans will be completed by September 30. The garage will hold an estimated 550 vehicles.