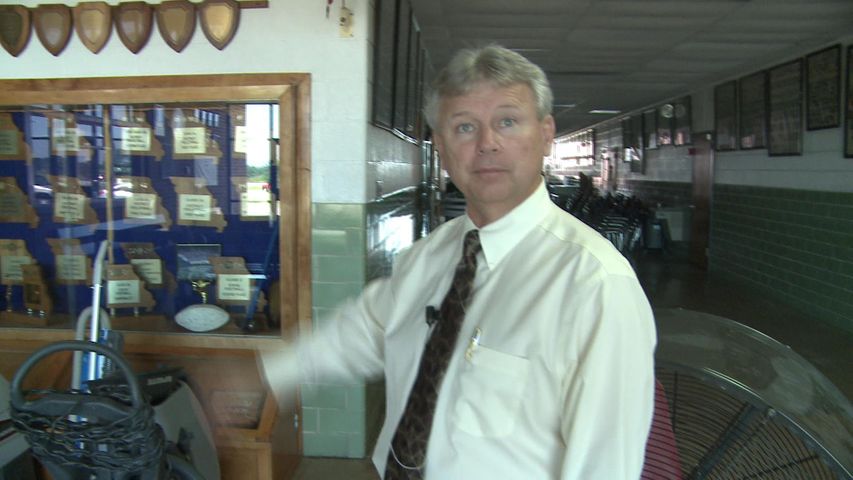 MONTGOMERY COUNTY - Montgomery County residents discussed the pluses and minuses to a four day school week Saturday afternoon. Next year, students and teachers in the Montgomery County School District will work Tuesday through Friday for the majority of the school year. Teachers will have various work days throughout the school year on Mondays, but students will have a three day weekend. The new Superintendent Mike Gray is trying to welcome in the changes. He just completed his first full week on the job.

"It's been fairly easy but it's never a short term thing when you're getting acclimated to a new school district," Gray said about getting acclimated. "You have a lot of new employees. You have to learn their names."

Next school year, Montgomery County kids will go to school for eight hours a day instead of about seven. The school will have just 145 school days instead of 172. However, kids next school year will have 1,087 total hours of school. This past year, the kids had 1,075 hours.

"You know the people that you worry about are the two parents out of the household who must come up with something, some sort of service for their children on Monday," Gray said.

Residents outside of the school are worried about the changes as well. One resident wishes the school board would have gotten more feedback from the public.

"The kids may especially lose out in the lower grades," Montgomery City resident Sheila Brandenburg said. "It may take them years to catch back on, and then...they might not ever grasp it."

Gray became Superintendent on July 1st which was after the board decided to go to a four day school week. Board President John Shaw says he's very confident Gray will be able to handle the changes.