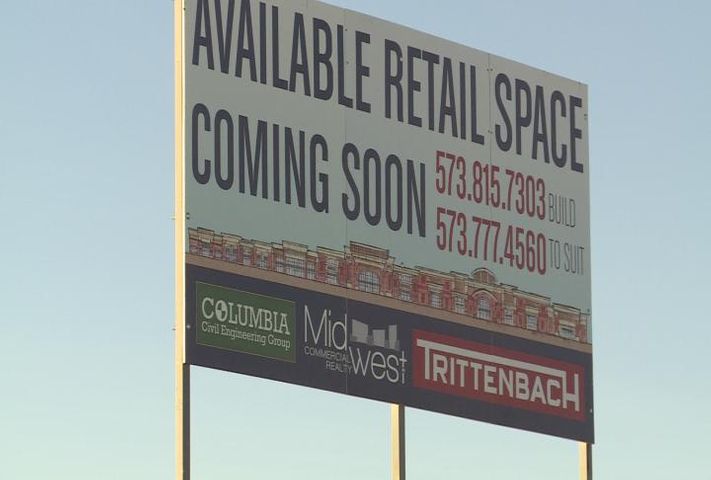 COLUMBIA -  More businesses or homes may eventually be built northwest of Highway 63 and Discovery Parkway than originally planned.

A public information meeting will be held this evening to discuss the re-plotting of land in the Discovery Park Subdivision near Father Tolton High School.

Columbia Development Services Manager Pat Zenner said the proposal will cut the property into smaller lots. This would allow for more businesses or homes depending on who the owner plans to sell the land to.

Possible builders for the land could be single family homes, medical or attorney offices, and retail. Zenner said while lumberyards and auto dealerships cannot fill the location per development agreement, stores like Wal-Mart or Costco would be allowed to occupy the space.

He said a road will be discussed that would run directly though the subdivision connecting Ponderosa Street with East Gans Road. The road would run through roundabouts that are already being constructed.

Zenner said once the land is replotted, the city and owner can continue the process of finding businesses to buy the land.