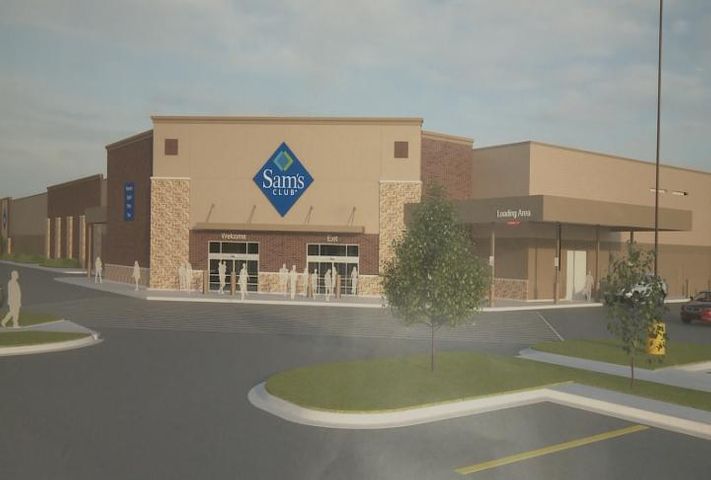 The Jefferson City Planning and Zoning Commission met Thursday to talk about a special permit for the new superstore.

If the city approves the project, Sam's Club would be built on Future's Stoneridge Parkway.

An engineer with the project said the new store means the creation of 150 to 175 jobs.

The only other Sam's Club in mid-Missouri is in Columbia. A Columbia Sam's Club employee said the store has customers all across the state; from Sedalia to Harrisburg and right now Jefferson City.

So what will happen to the Columbia club if a new Sam's Club opens just 20 miles away?

Jack Lewis drives from Sedalia to do some shopping at the club in Columbia. He says a Jefferson City location would be closer but not necessarily more convenient.

"I don't believe I would visit Jeff City," said Lewis. "I come over here more than I do Jeff City. If they want another Sam's they need to put it in Springfield or something. Jeff City is what, 30 miles away?"

But some frequent Sam's Club shoppers think a new store 30 miles away in Jefferson City has some perks.

"I don't think it would change it enough to be a bad idea," said Warrensburg resident Robert Seamster. "I also feel like competition in stores is good and one more store would be convenient for some people."

"We always want people to shop in Columbia and spend their money in Columbia, but at the same time we look at it regionally too and what is good for one usually ends up being good for the region as a whole," said Columbia Chamber of Commerce president Matt McCormick.

The Jefferson City Council will vote on whether to go forward with the project at its October 21 meeting.