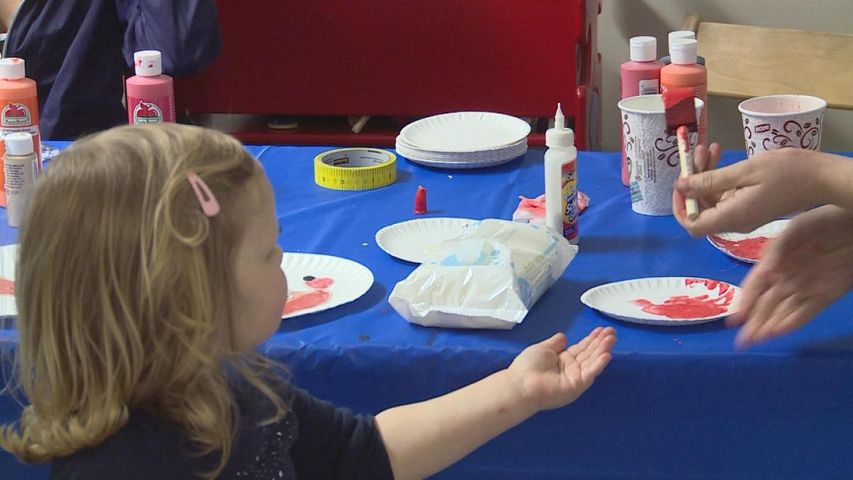 COLUMBIA - Amy Hoffman-Orman helped raise her grandson. According to the latest U.S. Census, there are 100,000 children in the state of Missouri being raised by their grandparents or other family members instead of their parents.

"You're whole schedule changes because now you're meeting the bus in the morning and going to school meetings and you have to help with homework," Hoffman-Orman said. "You're cooking dinner every night instead of eating over the sink."

The number of multi generational households rose from 46.5 million in 2007 to 57 million in 2012. That's a 22% increase in five years according to the U.S. Census Bureau. Family support specialist Karen Traylor said there are many reasons this group is becoming larger.

"When you look at drug epidemics, incarceration, younger parents who are unable to take care of their kids so some of it is just a byproduct of where we are in society," Traylor said. "The other piece is that policy has changed so they are seeking out grand families more. In our child welfare system now you have to seek out a relative or kinship relationship before placing them with strangers."

Traylor is currently studying the effects on children of living in a grand family. Traylor said sometimes kids worry about having parents that are unlike the other parents at school.

Traylor said raising a grandchild can present new challenges for the grandparents.

"Some folks are going into retirement age so now they may have to go back to work so there can be financial issues," Traylor said. "Then there can be academic demands on the grandparents because schools have changed a lot since they've been there. Then they have to keep up with the kids activities."

Hoffman-Orman said she feels lucky to have helped raise her grandson.

"It was really enriching for us. I got to be a kid again and have an excuse to do it," Hoffman-Orman said. "I never got the empty nesting feeling because I went from having kids to having grandkids."