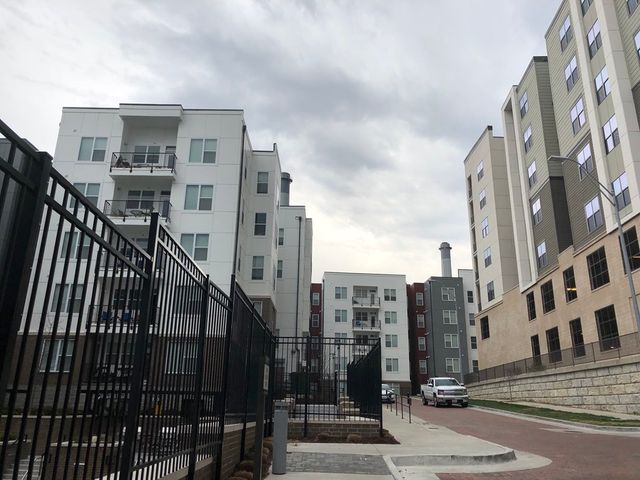 COLUMBIA - Severe weather, including the possibility of tornadoes, is expected Friday night. With a growing number of large apartment complexes and high-rise living spaces, there may be questions about where people in such situations can go if severe weather hits.

Those living in high-rise buildings should go to lowest point of the building, avoid elevators and stay away from windows during a severe weather situation, according to Accuweather.com.

Dan Rowe, who has lived in Columbia for six years, has never been in a tornado himself, but does know what to do in this situation.

“If it ever were to happen I would just go to the basement as soon as I could,” Rowe said.

MU journalism student Nicole Newman lives at Todd Student Living apartments, and feels that the complex could do a better job at notifying their residents about what to during severe weather like tornados.

When living in a high-rise apartment buildings, it can be difficult to find places to go in the event of severe weather. KOMU weathercaster Tim Schmidt believes residents need to be prepared beforehand.

“The biggest thing is to have a plan in action and know what to do in the event of a severe weather situation,” Schmidt said.