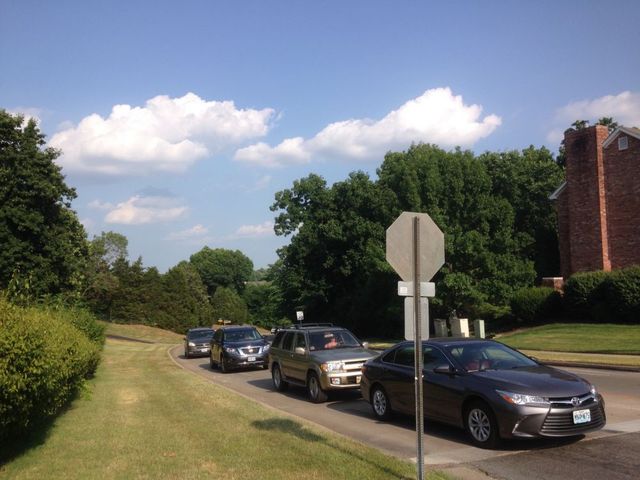 COLUMBIA — The Columbia City Council voted it needed more information before making a decision about a new roundabout at the intersection at Fairview Road and Chapel Hill Road Monday.

Fourth Ward Councilman Ian Thomas proposed the movement after over an hour of public discussion.

The movement would allow the city to gather a more viewer-friendly version on the details of the roundabout, as well as a more comprehensive look at the other roundabout on Fairview Road, which intersects with Rollins Road

Over 40 residents of the Fairview and Chapel Hill area came out to the meeting to oppose the roundabout.

They expressed concerns about the roundabout speeding up cars leaving the roundabout, especially near the Countryside Nursery School, which currently sits at the intersection.

Representatives from Countryside Nursery School were at the meeting Monday and opposed the roundabout proposal as well.

Others believed that a roundabout would benefit the higher congestion rates at rush hour and keep cars moving in icy conditions as opposed to having to stop on top of the hill.

According to city documents, the proposed design include a 110-foot circle in diameter and a single lane designed to accommodate both commercial vehicles and school buses.

Countryside Nursery School sits at the intersection, which is why the roundabout needed to be wide enough for school buses to use regularly.

The project would be funded by the Capital Improvement Sales Tax that Columbia residents approved in 2015. The tax also goes towards funding projects on Nifong Blvd. in 2018 and 2020.

The project is currently estimated to cost $600,000. It would cost the city $2,000 to maintain it every year after construction.