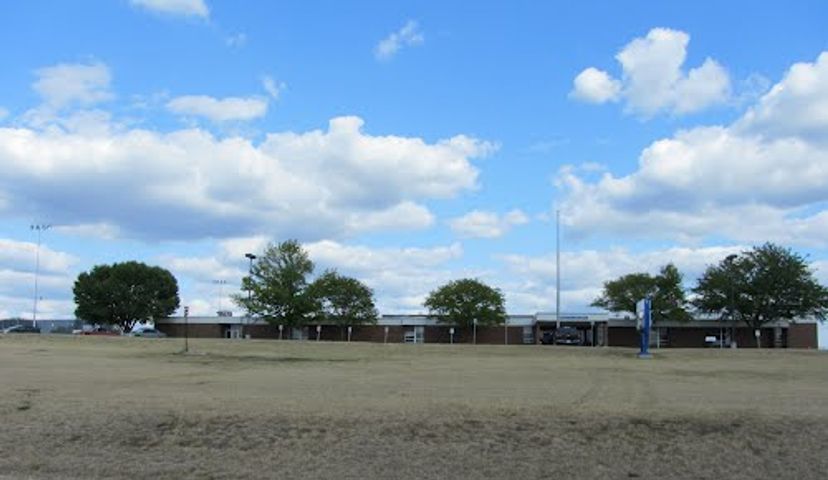 BOONVILLE - The number of schools implementing random drug testing policies is on the rise nationally - and schools in mid-Missouri are no exception to the trend.

"It gives the students the ability to say, 'Hey I'm involved in this activity and it means more to me than taking the chance of getting caught,' and the ability to say no and know there is that consequence that could happen," Jeff Brackman, Boonville High School Principal, said.

Earlier this year, the Boonville School District's board of education voted to implement a random drug testing policy for the 2013-2014 school year.

The testing isn't just for high school students either--middle school students are also being asked to put their names in the testing pool. Missouri, along with Florida, Alabama, West Virginia, Arkansas, Ohio, New Jersey and Texas, is among the states currently testing middle schools students for drugs.

Brackman said the decision to include middle school students in Boonville's testing came from looking at the policies of neighboring school districts. Starting next year in Boonville, all students in grades 7-12 who participate in any extracurricular activities or park on campus will be required to sign up for the random drug testing program. Student who test positive for drugs are suspended from activities for 30 days. For the second offense, the penalty is 180 days and students become ineligible for activities after their third offense. With each penalty, students have the ability to reduce their consequences in half if they seek outside help. Students who tests positive must test clean before they can resume participation in their activities.

While Brackman says the policy garnered a large amount of community and faculty support, not everyone agreed with its consequences.

School Board member Gene Reardon voted against the policy because he worries it could hurt student athletes working to play in college.

"I don't have an objection to drug testing of anybody," Reardon said. "My objection and why I voted against the policy was because I though the first offense penalty was too steep."

"I like the idea, I think it will help out with our school in the end," senior Katie Vest said. "The hope is that it will cut back on students doing drugs and that in the end kids who do play sports will stop using."

"Honestly, I don't think it's OK," junior Kenan Johnson said. "They're really invading our privacy and it's not right, what we do outside of school is none of their business."

The National Institute of Drug Abuse says almost 50 percent of high school seniors say they've used drugs at least once in their life, and a 2012 study shows 36 percent said they've tried marijuana in the last month.

The Harrisburg School District is in its first year with a similar random drug testing policy. Administrators there said after getting positive response from a student survey, implementing the policy seemed necessary.

"What we hope it does is give them the reason to say 'no' when presented the opportunity," Lesa Rapert, high school principal, said. "We know those opportunities are out there, so we just hope it gives the kids that extra incentive to say 'No I can't.'"

Harrisburg spends about $2,500 on the program that involves about 108 of the 166 students at Harrisburg High School. At each testing period, seven high school and three middle school students are tested. In the five testing periods so far this year, the school has had no positive tests.

Many other school districts in mid-Missouri have also implemented similar policies in the past five years. Click here to see the list and policies of the districts which told KOMU 8 News they had random drug testing.