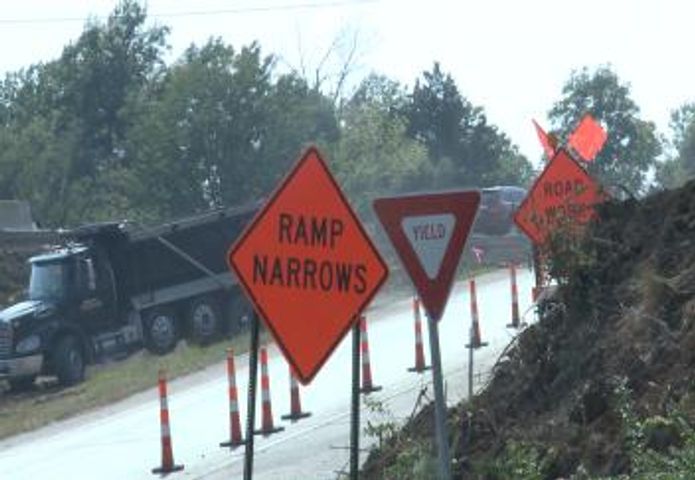 JEFFERSON CITY - The Missouri Department of Transportation announced Monday that 641 bridges throughout the state are in critical condition and needing repairs, over 50 more bridges in this category than last year.

State bridge engineer Dennis Heckman said most bridges in the state were built around the same time 50 years ago, and so they are all deteriorating and needing repairs now.

Heckman said that the state of Missouri can only repair around 30 critical condition bridges per year because of funding issues. This means the state doesn't have the capacity to fix all of the bridges that need repairs every year.

"Our state revenue has been very stagnant, the last tax increase was in the late 90s," Heckman said. "At this time we just do the best we can with the revenue we have."

Heckman predicts the number of critical condition bridges to rise every year for the foreseeable future, and the state will have to prioritize the bridges that need repairs the most.

However, Heckman said drivers shouldn't be worried about driving on bridges listed as critical condition.

"Those on this list get inspected at least once a year because of this condition, a few of them get inspected even more frequently than that," Heckman said. "It sounds like a cliche, but at the end of the day, if I don't want my family driving across the bridge then we'd close the bridge."

In Columbia, a project to replace three bridges along Interstate 70 began on August 26. The 13-month long project will replace bridges at Business Loop 70, Garth Avenue and Rangeline Street.