More patients signing up for memberships to go to the doctor 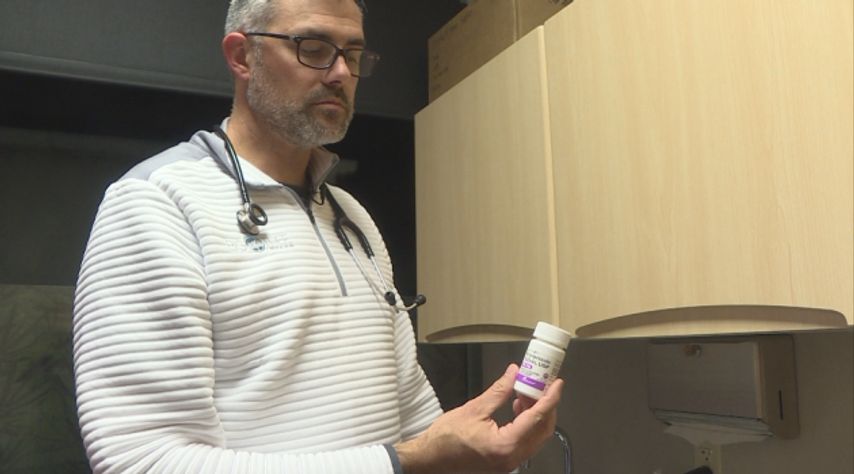 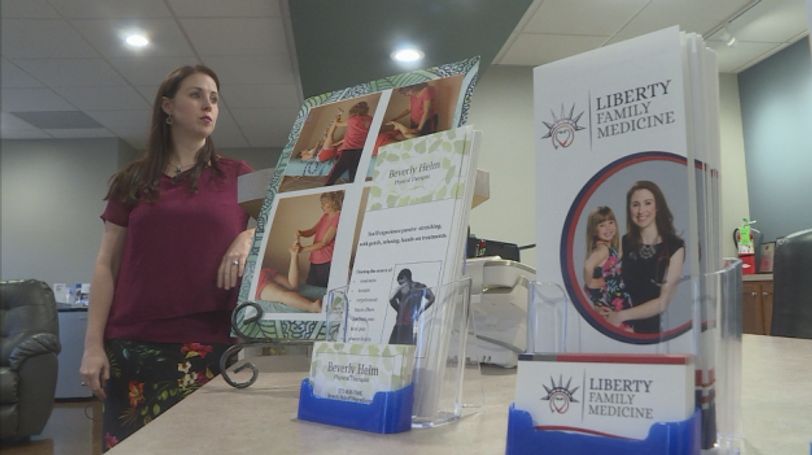 Dr. Bridget Gruender said cutting out insurance allows her to spend more time focusing on her relationships with her patients, which she calls the heart of Liberty Family Medicine.

COLUMBIA - It's a similar idea to paying a monthly fee for Netflix or a membership to a gym, but instead, it's for 24/7 access to a primary care doctor with no health insurance required. It's called direct primary care and it's growing in popularity in Columbia.

"Our hypothesis is we can do as good of a job for a lower price point and the fact that we have new patients every single day tends to suggest that we're right," Dr. Adam Wheeler, with Big Tree Medical Home, said.

The direct primary care clinic opened its doors just over a year ago in the fall of 2017.  It shares space with Tiger Pediatrics where Wheeler also works as a pediatrician. Wheeler said the number of patients Big Tree has is growing by 15 to 20 percent every month.

Big Tree Medical Home offers several different monthly plans. The basic plan is $59 a month and it includes unlimited office visits and patients can contact the clinic  anytime. Patients can also get medications at wholesale prices, like a month of diabetic medication for $1 and discounts on labs as low as $4. The practice also offers monthly membership plans that include vision and dental exams.

"Those of us that went into health care did it because we like helping people and so this system really allows that to happen," Wheeler said.

He came up with the pricing for the clinic by looking to something all of his patients seemed to be able to afford.

"I very much went to a cell phone store and pulled out their plans and I wanted to have pricing that was cheaper than a cell phone plan," he said. "Even my patients who live out of their car have cell phones."

Wheeler said many of his patients could not afford health insurance premiums.

"People are desperate for care," he said. "We talk to people all the time that are paying $400 to $600 a month for their health care premiums...they were faced with if I can't afford the premiums, then I can't afford to care, so we are trying to slide in and say, there's a third option."

It was exactly the option Robin Pittman was looking for after she left her 22-year career with a Fortune 500 company to become a realtor. She didn't have a company helping pay for her health insurance coverage anymore.

After paying monthly premiums between $600 to $800 a month, Pittman said she decided to go without health insurance. Then, she heard about Big Tree.

"I felt it was a little too good to be true because it answered all my prayers and questions I needed for healthcare. And I signed up immediately," she said.

Pittman has been with Big Tree since the practice opened and said its three doctors have met all of her needs.

"They helped me be a healthier me. I'm more at ease if something comes around the corner," she said.

A few miles away, Dr. Bridget Gruender leads another direct primary care practice in Columbia called Liberty Family Medicine. It opened in 2016 and for the first time since opening, she's hiring to meet the growing demand.

"They're like, 'Hold on a second, for $50 to $75 a month I get to have full access to you whenever I need you, there's no co-pays, medicines are cheap, labs are cheap, it's too good to be true.' They're always waiting for the catch. There's no catch," Gruender said.

She said she's glad she no longer has to deal with the headache of insurance.

"You cut through all the red tape, you don't have people telling you what you can and cannot do, and you offer patients what they need at a good price," Gruender said.

She said her practice can instead focus on the relationship between doctor and patient, calling that the heart of Liberty Family Medicine.

Both Gruender and Wheeler agreed their services shouldn't completely replace health insurance. They still recommend their patients have some kind of catastrophic coverage. But, Big Tree patients make 90 percent fewer trips to the ER compared to the general Boone County population, according to Wheeler.

Critics of the direct primary care model argue if patients already get insurance through their employer and they pay for a membership, then they're essentially getting double billed.

A rep for America's Health Insurance Plans, a national association for insurers, told the Chicago Tribune this year that direct primary care practices could make healthcare more expensive by disrupting the sick to health ratio that insurers rely on.

The rep argued it could be problematic if patients wait until they're seriously ill to buy insurance, according to the paper.

But, for patients like Pittman, direct primary care is peace of mind at the perfect price.

"I think it will be the new trend in medical treatment for entrepreneurs and people that are self-employed like myself," she said. "You can go do what you want to do and enjoy and feel like you have all your bases covered."