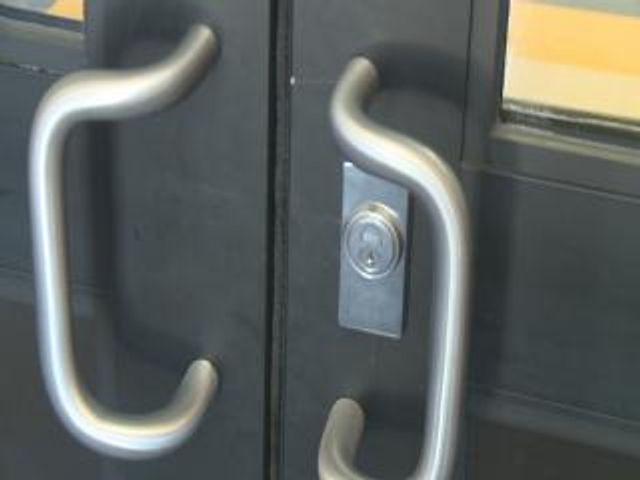 JEFFERSON CITY - The Jefferson City Board of Education approved $1.57 million in spending to improve the safety and security of schools in the district.

The new project will allow the district to build new vestibules in schools entrances and secure the existing ones.

The new vestibules will provide a buzz-in door system and check-in window to screen people before they will be allowed to enter the school.

"People that are outside the facility can come in out of the weather if need be, it's basically for the security of the school, the students, and the staff that work there," said Sgt. Jason Payne. "It's basically just to improve the security that already exists, and allow for a safe environment for students."

The new renovations will also include bullet-proof teller's windows.

The project is set to begin after school gets out in the beginning of June.