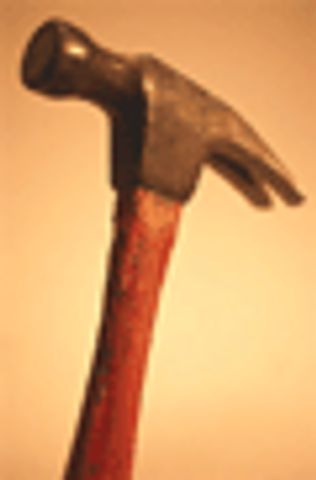 COLUMBIA - More student housing is underway in the District as workers begin construction on Locust Street.

City Council unanimously approved the development of Jonathan and Nathan Odle's plan in July. The brothers' plan for 1110-1116 Locust St. includes a four-story structure that will include 40 apartment units and retail space on the first floor.

Of this space includes the old locations of Rush's Pizzeria and Salty's Bar and Grill. Before Salty's opened the space was known as Memoir, a nightclub that opened in 2009. Memoir replaced Athena Night Club which closed its' doors in February of 2008. The Odle brothers purchased this lot in May.

The most recent and final purchase for the company was in June. This purchase includes a house and alley behind 1116 Locust St. giving the company ownership of most of the south side of Locust Street between Waugh and Hitt Streets.