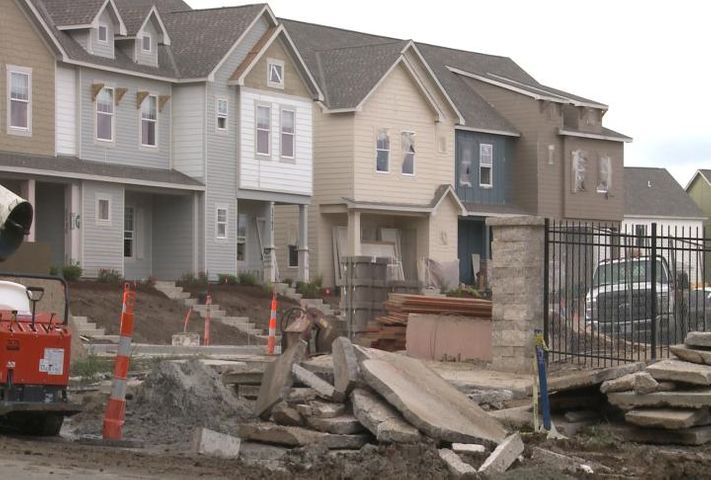 All residents were supposed to move into the complex on July 31, when their leases began. But around two-thirds of tenants received text messages or emails in the days leading up to July 31 saying their unit would not be ready and their move-in date would be pushed back to Saturday.

Around 80 tenants werestill unable to move in and were still living in temporary housing as of Saturday.

Aspen Heights Not Ready for Students