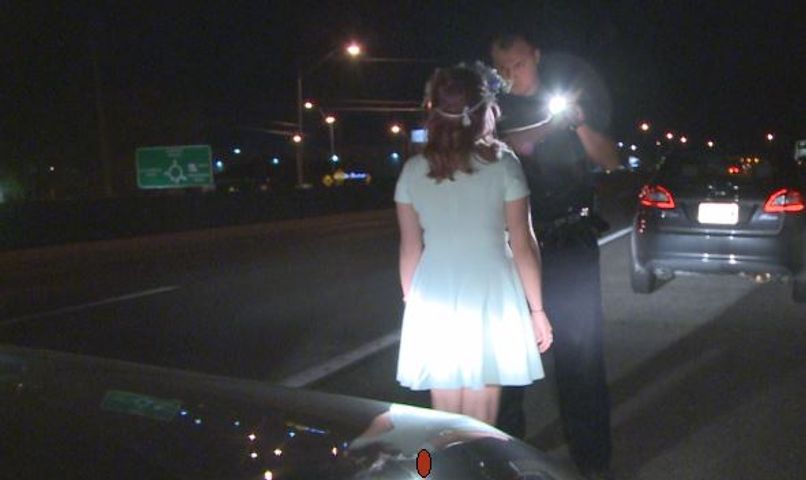 JEFFERSON CITY - Ninety-one people have died in impaired driving accidents so far in 2018.

The Missouri Coalition for Roadway Safety partnered with the Missouri State Highway Patrol and other local law enforcement agencies to create the Drive Sober or Get Pulled Over campaign.

"We want to send a clear message that, you know, we are just not going to tolerate this," said Jefferson City Police Sgt. Doug Ruediger.

The campaign, which runs Aug. 17 through Sept. 3, focuses on raising awareness about driving under the influence.

Sgt. Scott White with the Missouri State Highway Patrol said, "It’s not a ticket-writing campaign. We want to just make sure people think twice before getting into a vehicle."

Officers and troopers will work what they call "saturation patrols."

"We’ll send some officers out who look only for impaired drivers and hazardous driving," Ruediger said.

He said there are some proven indicators of drunk driving.

"We’re looking for those clues which could be any number of things, like lane violations, red light violations, speeding, even things like if they hesitate a little too long at a light or if they drive so much under the speed limit," he said.

"People have to understand that the drunk driver isn’t the person that’s always side swiping school buses or driving through people’s front yards," he said. "Sometimes it’s just those minor impairments like drifting across the center line or driving a little bit slower or faster than the speed limit."

Both White and Ruediger agree impaired driving is completely avoidable.

"It’s a really bad decision. It costs people their lives, it costs them their families, their jobs, their livelihoods, sometimes even their freedom,” Ruediger said. "A $10 cab ride is a lot cheaper than the cost of a DWI."

White said driving impaired is not as accepted as it was many years ago.

"You can get an Uber or a taxi or a designated driver," he said.

Both sergeants said there are no excuses for impaired driving.

"People do have to understand that drunk driving is not a mistake it’s a criminal behavior and it’s a choice. You decide to get behind the wheel to drive impaired," White said.

Ruediger said, "Don't be a statistic. Be a hero. There's no reason to drink and drive."