More than 200 people to lose their jobs in Boonville 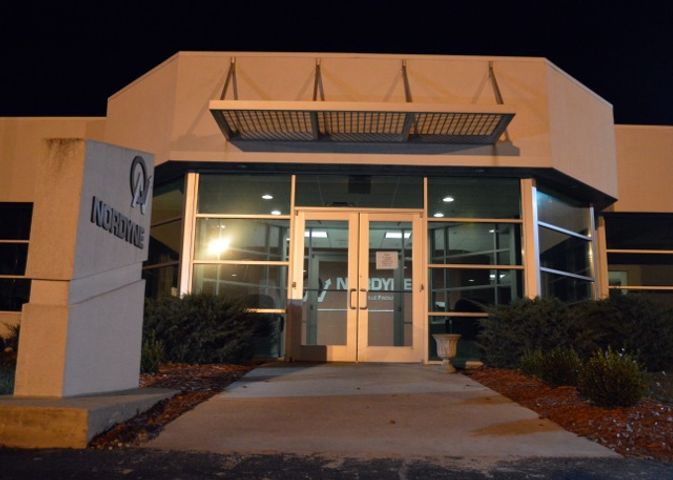 BOONVILLE - Some residents in Boonville might not have a budget for holiday shopping this year due to a massive layoff at a local furnace plant.

The NORDYNE plant will begin closing its doors in January, according to a (Worker Adjustment and Retraining Notification) WARN notice filed with the Missouri Division of Workforce Development. This will leave more than 250 people in Boonville out of work.

The St. Louis-based company announced in 2013 that it would gradually be closing its plants in Missouri and moving manufacturing operations to Saltillo, Mexico.

This company will also close a plant in Poplar Bluff, Missouri. Between the two plants, a total of 700 people will be laid off in Missouri.

Some employees KOMU 8 attempted to talk with wanted to stay anonymous so they could keep their jobs as long as possible, but Nathan Doty, a resident of Boonville, said people who have worked there for years and got laid off don't have it easy.

"You work there for 10 years, you make pretty good money, then all of sudden you lose your job," Doty said. "You get a $5,000 check for severance pay, that doesn't last you long, then what else to do?"

Doty also said the layoffs around the holiday season will leave many people in a budget bind.

"How can you do that to people? Is their little check going to buy them Christmas? What are they going to do next year?" he said.

The company will continue operations at its Tennessee plant.

Kinsey Feldmann Dona finishes up the work day on Wednesday, Nov. 19, 2014 in Boonville, Missouri. As Director of State Fair Community College in Boonville, she says the college provides those who have lost jobs due to plant closures a place to gain new skills to enter into the workforce again. (KOMU/Bita Eghbali)

Nathan Doty ends his day at the Main Street Pub in Boonville, Missouri, on Wednesday, Nov. 19, 2014. Doty is a former employee of NORDYNE in Boonville, and he says that the plant closure will cause serious economic damage to the area. (KOMU/Bita Eghbali)

The NORDYNE plant in Boonville, Missouri, will start laying off its employees starting next month and will go into April of 2015. The plant's operation will be moving to Saltillo, Mexico in the next year. (KOMU/Bita Eghbali)