More than 250 take off work, volunteer at nonprofits 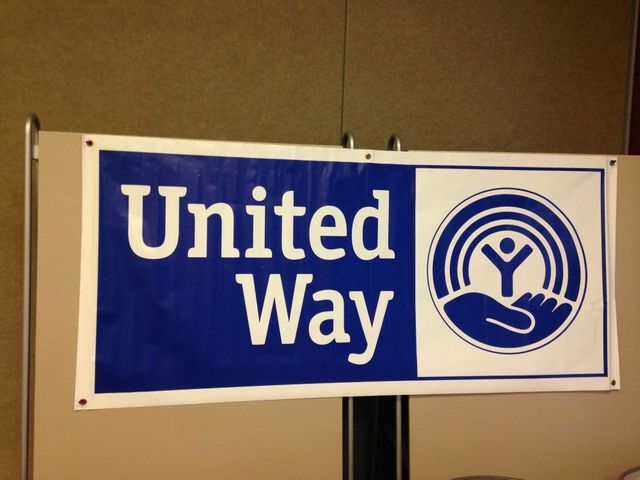 COLUMBIA - More than 250 workers from 14 local businesses took off work to help out at local nonprofit agencies Friday morning in an effort organized by the Heart of Missouri United Way. The "Day of Caring" event consists of  volunteers spending the entire day completing projects - such as cleaning, painting and gardening - at no cost to the nonprofits.

Shelly Rackers, a Boone Hospital employee who volunteered Friday morning, said Columbians need to realize people in their community could use some help.

"Because Columbia's a great place, and we have more people in need than we probably realize and if all of us join in and do a little extra we can all make a difference," Rackers said.

The event was scheduled on Friday for a reason: United Way wants to raise awareness for Volunteer Week, a nationwide effort to help people in need beginning Sunday, April 10. Courtney Daviess, a United Way spokesperson who helped orchestrate Friday's efforts, said she wants people to see this service as a reminder to help those in need.

"The purpose of the event is to draw volunteers all year long. It isn't just one day in the community, volunteerism is needed all year long," Daviess said.

The Boys & Girls Club of Columbia is one of the nonprofit organizations benefiting from Friday's volunteer assistance. The organizations director, Valorie Livingston, said volunteers are vital to keeping not-for-profits running because such agencies are almost always in need of money.

"The donation of your time is just as valuable as money... so to come in and help non-profits with whatever you're comfortable with, whether it's working directly with the kids or if it's working in other ways like volunteering and cleaning and painting and landscaping, it's all very beneficial and needed," Livingston said.

About 30 University of Missouri student-athletes volunteered to help out at Rainbow House and will be landscaping and deep cleaning throughout the day. Shakespeare's Pizza, Boone Hospital and Commerce Bank were among other notable volunteer groups.

Daviess said she hopes Friday's efforts also raise awareness for Saturday's "Cleanup Columbia" campaign, which projects to consist of more than 1,300 volunteers picking up litter throughout Columbia. She said anyone interested can sign up Saturday morning at Rock Quarry House.