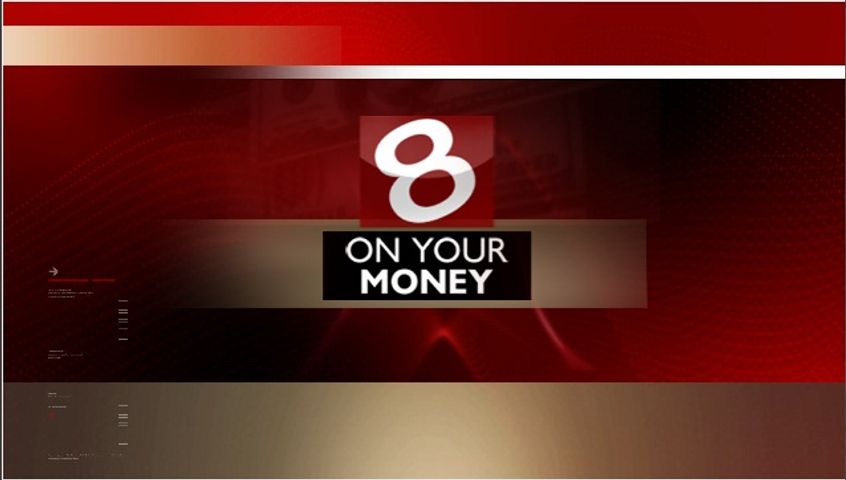 COLUMBIA - Taxpayers reacted Monday to data from the Missouri Department of Social Services that reveal of the $1.4 billion Missourians spent in food stamp money during FY2011, more than $45 million of the money was spent outside the state.

"It should be used by people in the state they are claiming from only," said Rex Sanders.

The practice is perfectly legal, as federal law requires food stamps to be usable in all 50 states.

According to the Missouri Department of Social Services, as of November 2011, 444,191 Missourians enrolled in the Supplemental Nutrition Assistance Program.

Mo. Lawmakers React to Food Stamp Spending Out of State